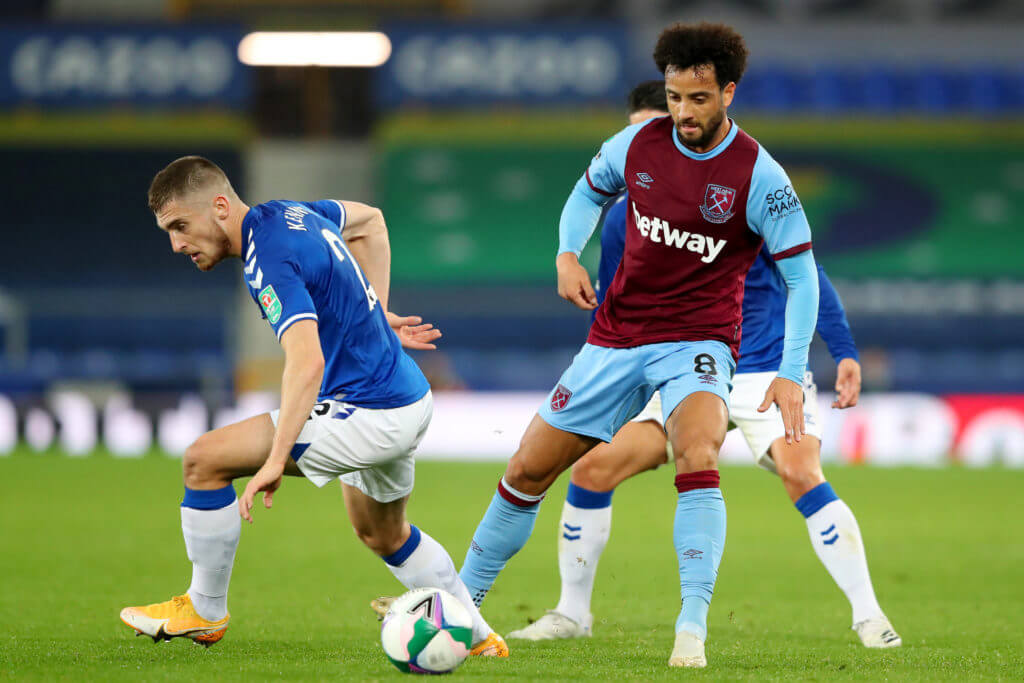 Everton have been offered the chance to sign Felipe Anderson in the January transfer window, according to transfer expert Fabrizio Romano.

However, the Toffees are unlikely to take that option as he is not their priority at the moment.

Carlo Ancelotti said last month that he doesn’t expect Everton to remain busy in the transfer window, suggesting that he is happy with the squad he has got.

Everton fans have taken to Twitter to express their reactions after hearing the update from Romano, and some of them feel that he would be a good signing for the club.

Not an improvement on Iwobi, Gordon or Bernard so why spend unnecessary wages and probably a loan fee?

I'll trust whatever Ancelotti wants. Look at the tune he's got out of the players here. A great manager brings out player.

Mad this, could easily fill the Richy role and means we have Richy to cover ST when Dom’s unavailable

When he's fit he's a quality player. Another creative player we could do with if he stays fit but that's a big if

If we could sell Bernard I'd take him on loan as cover till end of the season.

Leave him where he is

Anderson joined West Ham in 2018 for the-then club-record fee of £36 million. He enjoyed his best form under Manuel Pellegrini, scoring ten goals in all competitions.

However, he dropped behind the likes of Jarrod Bowen and Pablo Fornals in the pecking order and gradually went out of favour of current manager David Moyes.

The 27-year-old is currently on loan at Porto, where he has managed just three appearances in all competitions for the Portuguese side.

Serie A giants AC Milan have been linked with a move, while there have been reports that the Hammers could sell him permanently before his value drops down.

Anderson is a highly gifted winger who was sensational at Lazio. Everton have depth in their attacking areas, but Carlo Ancelotti could look to sign a winger if Bernard leaves the club.