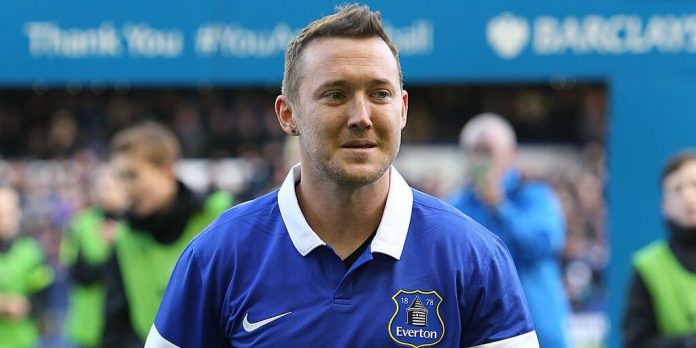 The 27-year-old, who was paraded to the Goodison Park crowd before the Toffees’ 2-0 win over Norwich today, has agreed a four-and-a-half-year deal at the Merseyside club.

Everton boss Roberto Martinez, speaking after the win on Saturday, said: “Full credit to the chairman and the board,”

“We were talking to Aiden and we agreed for him to come next season,”

“But because of his situation in Spartak, obviously that he wasn’t going to be involved too much, and the situation with Nikica Jelavic, we were quite happy to make it happen now,”

“I do feel the money we are going to spend will be well spent,”

“In a matter of hours it fell into place,”

“I was delighted to have Aiden at the end of the season but now it is a real boost to be able to work with him straight away.”

The former Celtic man arrives in England after having spent the last four years in Russia with Spartak, and becomes Everton’s first signing of the January transfer window.

He had played 13 times in the Russian Premier League this season, scoring once and supplying seven assists.

What do you think? Is McGeady a good signing for the Toffees? Let me know in the comments below…