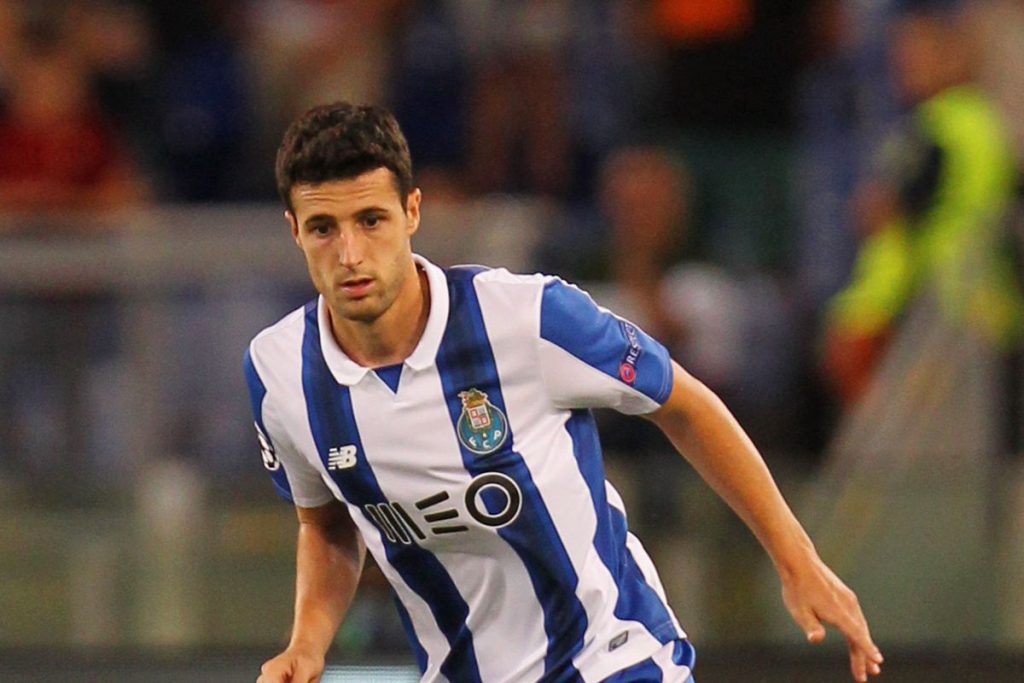 Everton will make an attempt to sign the experienced Porto defender Ivan Marcano when the January transfer window opens.

According to recent reports, the Merseyside outfit tried to sign Marcano during the summer transfer window but the Portuguese giants rejected the offer. In fact, the player was not open to a transfer either and he turned down the chance to join Everton as well.

Marcano will be a free agent at the end of this season and Porto have failed to agree on a new deal with the player. Everton will have a big advantage if they try to sign the player again in January. This time, they won’t have to deal with Porto. Marcano will be eligible to sign a pre-contract agreement.

Ronald Koeman wanted to bring the player to add depth to his defence and therefore it won’t be surprising to see him go back for the player once again. If Everton do manage to sign him, they will be getting a reliable stopper with a lot of experience on a bargain.

Furthermore, it is also important to note that if Porto cannot agree to a new deal with Marcano, they could sell him for cheap in January. Either way, this is a strong position for Everton if they can convince the player.

Porto have had two renewal offers rejected so far and it will be interesting to see whether the 30-year-old Spaniard signs a new deal before January.