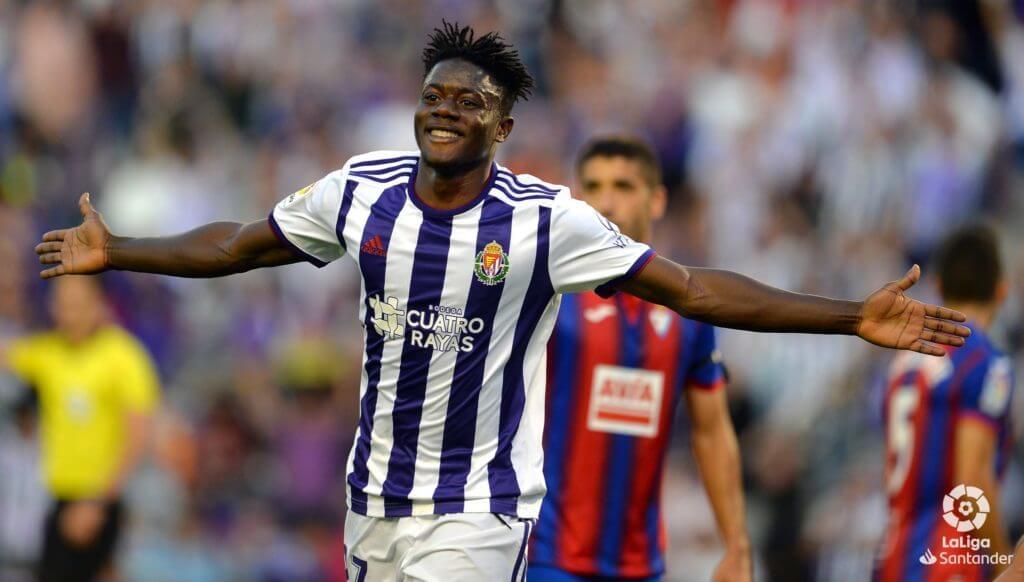 The 20-year-old defender has impressed for the Spanish side and he is being looked at by Manchester United as well.

As per Valladolid’s sporting director Miguel Ángel Gómez (translated by Sportwitness), the player has not renewed his contract with the club yet and talks are at a standstill.

The news will come as a boost for Everton and Manchester United.

The player has a €12m release clause and Everton can certainly afford that.

The Toffees could use a quality defender and Salisu would be a superb signing in the long run. The youngster is ready to play for Everton’s first team as well and he will only get better.

Everton will have to improve defensively if they want to break into the European places and someone like Salisu would certainly improve them.

If the Merseyside outfit are really interested in the player, they should make their move soon. If Manchester United get involved, they will be outmuscled financially.

Also, the player is likely to be tempted to join United instead of Everton.

It will be interesting to see where Salisu ends up in January.