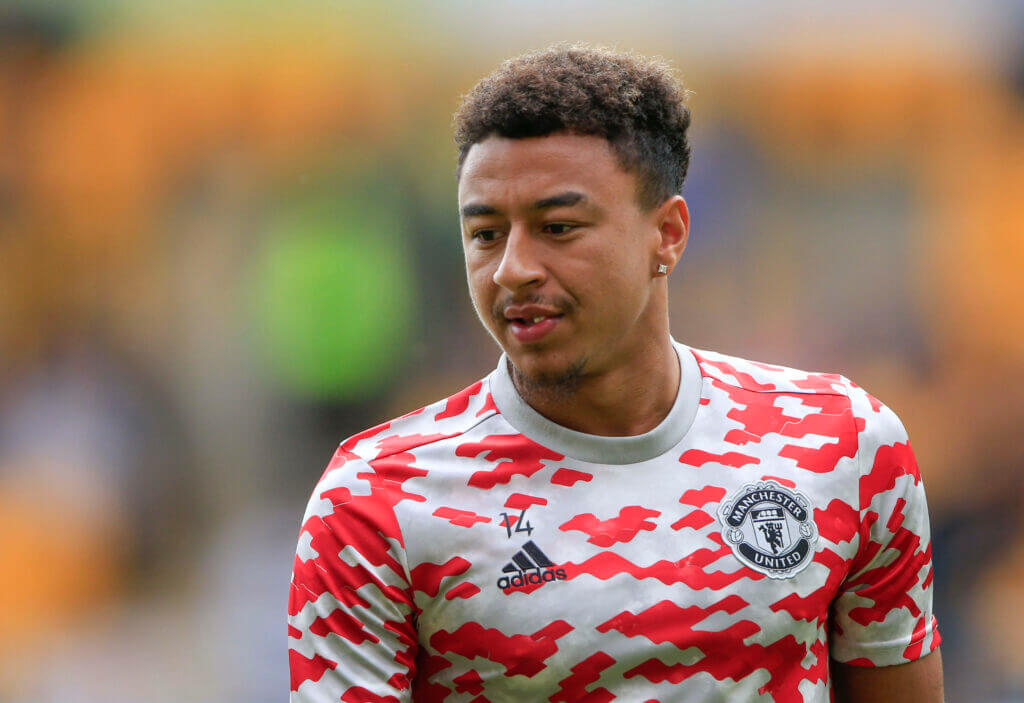 Everton have joined the race to sign Jesse Lingard from Manchester United.

According to the Sunday Mirror (29/08, p74), the Toffees are now ready to make a move for the 28-year-old attacking midfielder.

Lingard has been heavily linked with a move to West Ham United this summer.

He joined the Hammers on loan in January and made a remarkable impact, scoring nine goals.

United have bolstered their forward ranks by signing Cristiano Ronaldo and Jadon Sancho this summer and are open to offloading their fringe players.

According to Sky Sports, Lingard remains part of United’s plans for the moment, and the Red Devils are not looking to sell him this summer.

United initially valued Lingard, who is on £75k-per-week wages at Old Trafford, at around £25 million.

West Ham have not given up on the chase, and they are preparing a £15m bid for him ahead of the transfer deadline.

However, Everton have now joined the race, with Rafael Benitez keen to bolster his attacking areas, despite signing Demarai Gray and Andros Townsend.

Lingard wants to stay at Old Trafford and fight for his place, but moving to either West Ham or Everton would be good for his career.

Everton are also interested in signing Luis Diaz from Porto, but Fabrizio Romano has claimed that the Toffees are yet to agree a deal for the winger.