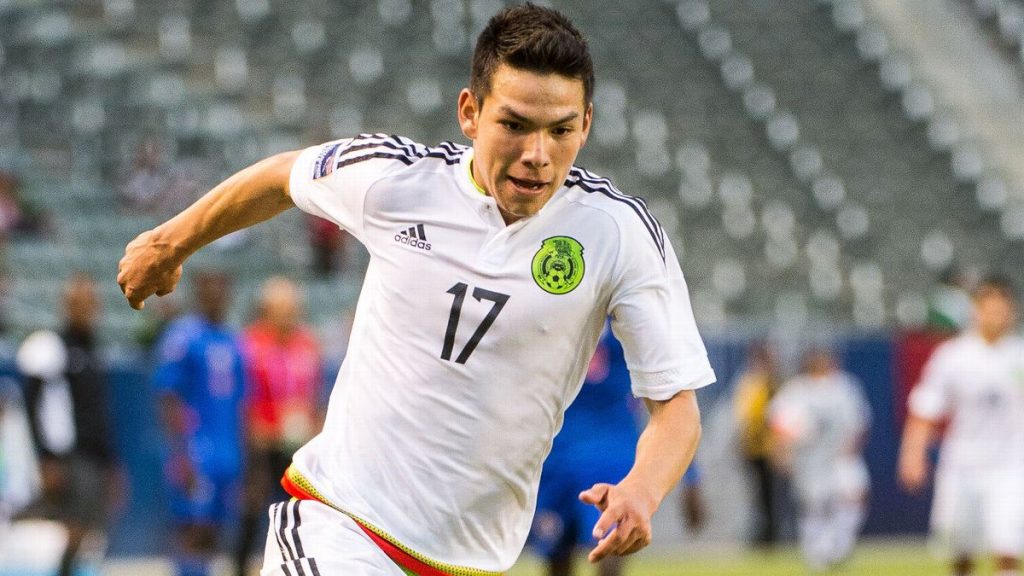 Everton have made no secret of their desires to land PSV winger Hirving Lozano, and with the Eredivisie side’s former director of football Marcel Brands now at Goodison Park, a move looks certain to be on the cards if the asking price can be met.

PSV’s CEO Toon Gerbrands has now further handed the Toffees a huge transfer boost, revealing that the Mexico international is free to leave the club next summer having spent two years with them.

“Marcel is an expert in scouting and he looked for players between the age of 18-22,” Gerbrands told the ECHO.

“Those players would be with us for two or three years and learn an extra language, learn about nutrition, learn to play with different tactics and prepare them for the next stage in their career

“Hirving Lozano, for example, will stay for two years at our club and develop and then the right people will be interested in him.”

Lozano arrived PSV from Mexican side Pachuca in the summer of 2017, and having caught the eyes of the major clubs in Europe and developed into one of the best finishers in front of goal, PSV are ready to cash in on their prized asset.

Since arriving Europe, the 23-year-old forward has been in sublime form, netting 30 goals in 53 appearances for the Dutch side.

Everton aren’t the only side to have registered interest in Lozano, Tottenham Hotspur and Barcelona are also keen on the Mexican goalmachine, and it remains to be seen if the Merseysiders have a chance should these heavyweights approach the player.

However, Brands could hold the trump card having overseen his arrival to PSV, and should he convince Lozano a move to Goodison Park is the perfect next step for him, Everton have a chance next summer.