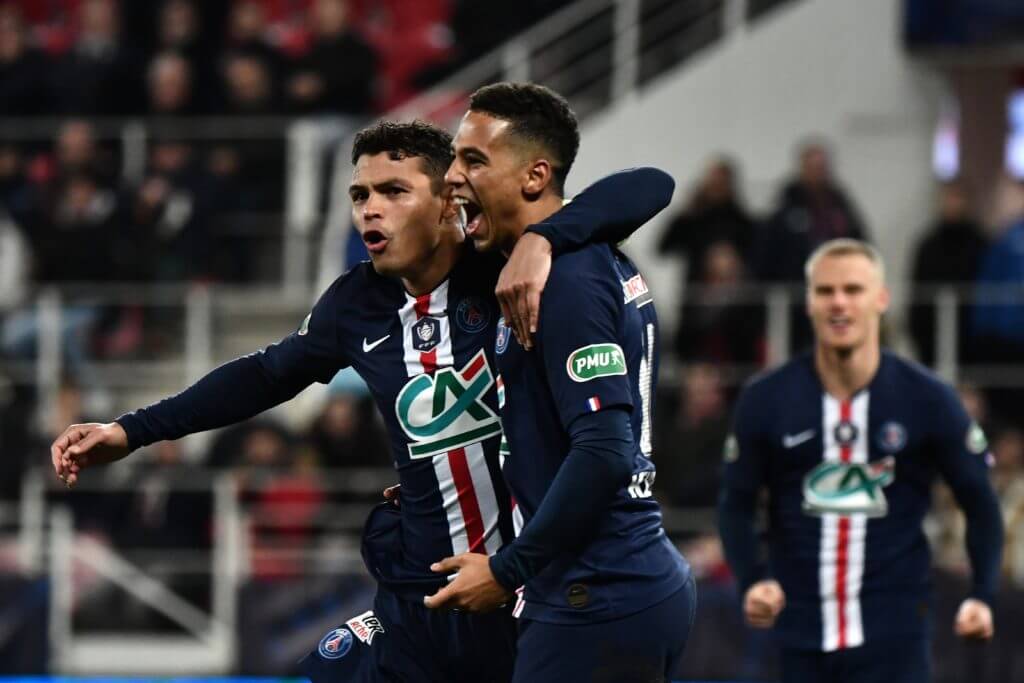 Everton fans have taken to social networking site Twitter to express their reaction to reports linking the club with a move for Thiago Silva.

According to reports from Sportal, Carlo Ancelotti is keen to sign Silva from his former club Paris Saint-Germain on a free transfer in the summer transfer window.

The Brazilian defender will be out of contract at PSG at the end of the season. And he is not keen to renew his deal at the French club.

Silva, who joined PSG in 2012 from AC Milan, has made 310 appearances in all competitions, scoring 17 goals. He has been an integral part of the club’s success in recent years and has won six Ligue 1 titles with the French champions.

It’s an open secret that Carlo Ancelotti will be looking to bolster his defence in the summer, and Silva on a free transfer would be a smart move.

It has been reported that Everton could be looking to offload either of Yerry Mina or Michael Keane in the summer, and that will leave space for a new addition. While Silva is approaching the twilight of his career, Everton can still benefit from his experience and leadership qualities especially during Ancelotti’s initial period at the club.

Be good to have him around for the younger players and he’s still a top defender. Why not if it’s true

And let Keane go? For me I would

Made this suggestion months ago. Both him and Thomas Muenier as experienced squad players. Both on a free. 2 year contracts wages only with win bonuses. Works for me. CB ''s Gabriel Mina Silva Holgate (CDM cover as well). Sell Keane Schneider link and Delph.