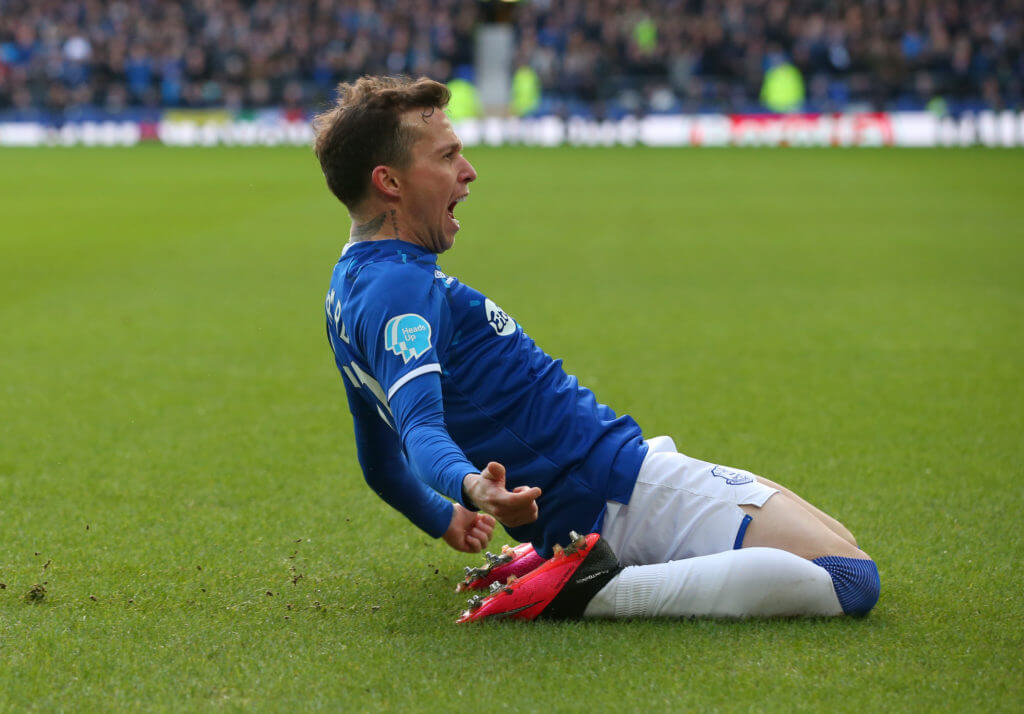 Everton fans have taken to social networking site Twitter to express their reaction after reports broke out yesterday that the club are planning to offload Bernard in the summer transfer window.

Bernard joined Everton on a free transfer from Shakhtar Donetsk in 2018 and is a hugely popular figure among the fans. The diminutive winger has scored three goals and provided two assists in the Premier League in 19 appearances this season, and has earned high praise from Everton boss Carlo Ancelotti as well.

Many Everton fans feel that Bernard is going nowhere and that it could be an agent talk to generate attention. However, there are some fans who feel that the Brazilian is inconsistent and that the club should consider an offer if the money is right.

I agree I can see him being moved on if a decent fee was offered. Him, iwobi and Walcott didn’t score enough goals. And we need more goals from the wings.

Hes a profitable opportunity,I like him but he doesn't over excite me…I wouldn't be too bothered if he left..but if he stays I wud like him to improve on what we've seen..

Perhaps not a popular opinion but I’d sell him unless Carlo is going to give him a run in the side. I think players like him need momentum otherwise they’ll always be tagged inconsistent….

While Carlo Ancelotti will be looking to keep his best players at the club, the Italian boss could make the cull if he manages to land players of calibre like Gareth Bale and James Rodriguez.

Everton aspire to be among the Premier League elites under Ancelotti, and the club must show their ambition by bringing in world-class players at the club who would make a huge difference to the side.