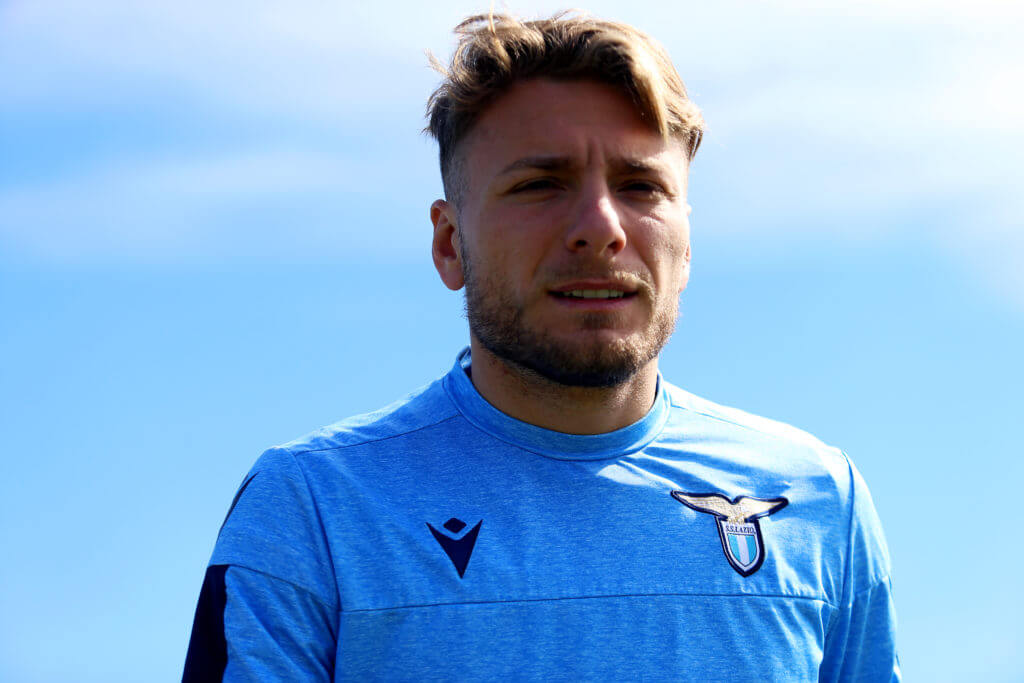 Everton fans have taken to social networking site Twitter to express their reaction to reports linking the club with a move for Lazio striker Ciro Immobile.

Earlier this week, a report from 90min claimed that Carlo Ancelotti is keen to bring his countryman to Goodison Park for next season.

Everton would be looking to sign a striker this summer. Dominic Calvert-Lewin has impressed heavily under the Italian boss, but summer signing Moise Kean has underperformed. Also, Cenk Tosun has dropped down the pecking order at the club, and his future at Goodison Park is doubtful.

Immobile would be a superb signing for Everton. His scoring record at Lazio is simply outstanding. The striker has managed 116 goals in 167 appearances, including 30 goals in 33 games this season.

The report claims that the 30-year-old Italian striker is happy in Serie A, and has a contract at the club till 2013. However, Everton are keen to fight for the signature of the 39-times capped Italy international.

Why not? He's 30 so he'd probably be at us a maximum of 3 years. They'd wanna get him. Off the books and could use the money to invest into a younger striker.

He's not very mobile though..

I mean I am laughing at this report, but wow would that be a huge coup! We’d be easily priced out of a move for him I’d say..

Will probs lead to nothing

Didnt work out at dortmund so can't see why he would now swap a champions league place and the form of his life for unpredictable everton. Money talks though ofcourse.