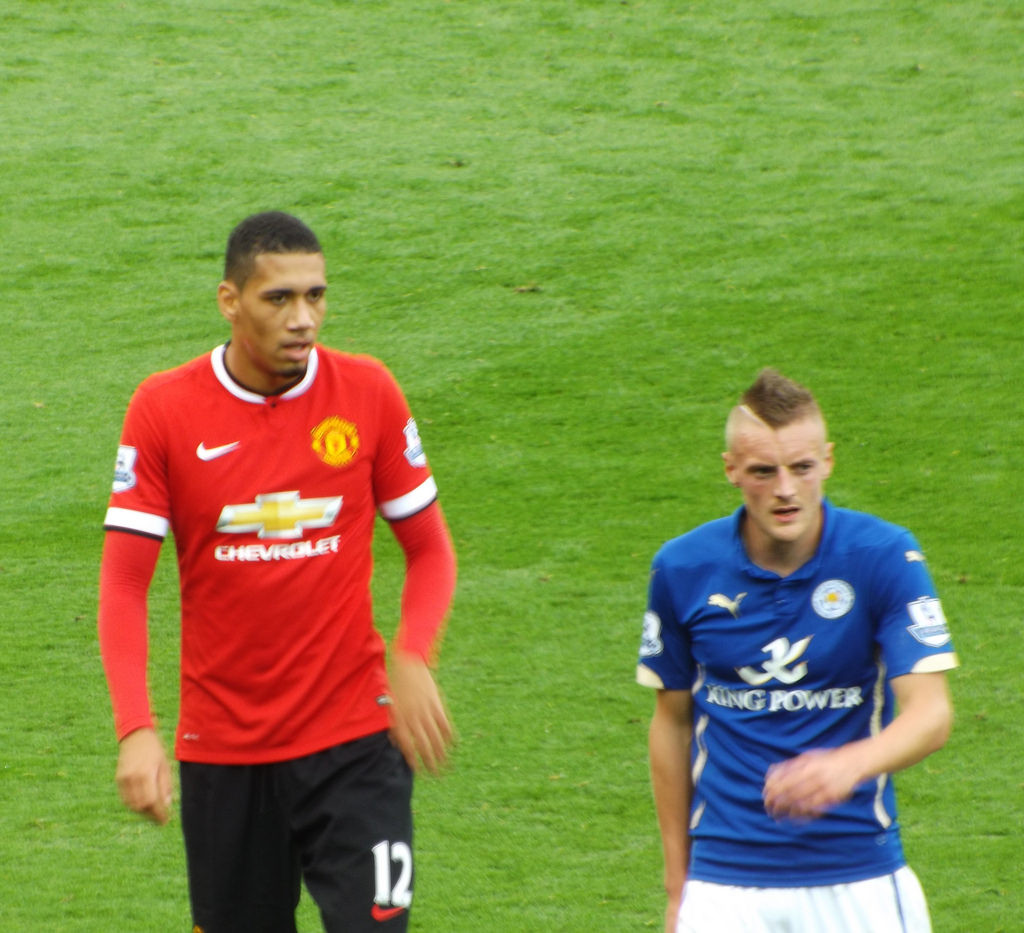 Everton are eyeing up a move for the Roma defender Chris Smalling.

The 29-year-old is on loan at the Italian club and he has managed to impress in the Serie A.

According to Daily Mirror, Arsenal and Leicester City are keen on the defender as well. It will be interesting to see who makes the first move for him.

Smalling is valued at £18m by Manchester United and all three clubs can afford to pay the asking price.

Everton need a centre back right now and Smalling could prove to be a good addition for them. The likes of Mina and Zouma have been quite inconsistent and Smalling’s arrival will force them to work harder and improve.

The on-loan Manchester United defender might be keen on returning to England permanently as well and a move to Everton would be ideal for him.

He will get to play regularly and it could help him earn a regular starting berth for his country.

It will be interesting to see where Smalling ends up eventually. A move to Everton would be ideal for all parties involved and the Toffees should look to make their move as soon as possible.