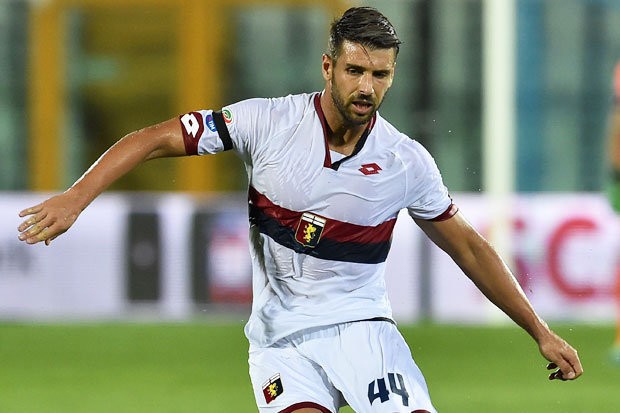 According to reports from Teamtalk, Everton are keen to sign Miguel Veloso who is without a club having left Italian side Genoa earlier this month.

The Toffees could face competition from fellow Premier League rivals Wolverhampton Wanderers who are also looking to snap him up on a free transfer.

Despite the window being closed, Premier League clubs can sign players on free transfer, and it seems both Silva and Nuno Espirito Santo are still looking to bolster their squad.

Would be a smart signing for Everton

The 32-year-old is capable of playing as a defensive midfielder or as a natural central midfielder and has a wealth of international experience.

He has been capped 56 times for Portugal so there’s no doubt about his quality. He regularly featured for Genoa last season, making 22 appearances in total, and would be a decent back-up option in the midfield for Silva.

He is equally capable of playing as a centre-back or as a left-back when needed, and could be a utility player for the Merseyside club.

Most importantly, he would cost nothing, and so it will be a risk-free business.