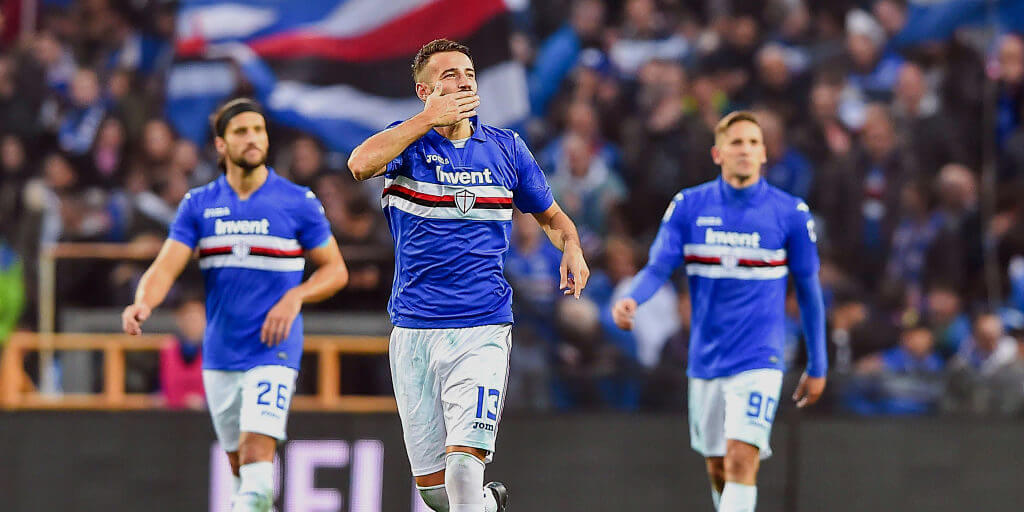 Everton are interested in signing the Italian defender Gian Marco Ferrari this summer.

As per Calciomercato, West Ham are keen on signing the 26-year-old as well.

Both teams need to improve their defence and Ferrari could prove to be a solid addition for them. The Sassuolo defender impressed in Serie A last season and he is ready to make the step up to the Premier League.

The report adds that Ferrari is valued at around 8 – 10 million Euros. For that price, the move could prove to be a bargain.

Everton and West Ham are certainly capable of paying that amount and it will be interesting to see who makes the first offer for the player.

Marco Silva needs to upgrade on the likes of Jagielka and Williams this summer. Both players are past their peak and Gian Marco Ferrari could prove to be the ideal alternative.

The Italian is yet to reach his peak but he is relatively experienced.

The Toffees are closing in on the signing of Algerian defender Ramy Bensebaini from Rennes. Meanwhile, West Ham have already strengthened their defence with the signing of Issa Diop.