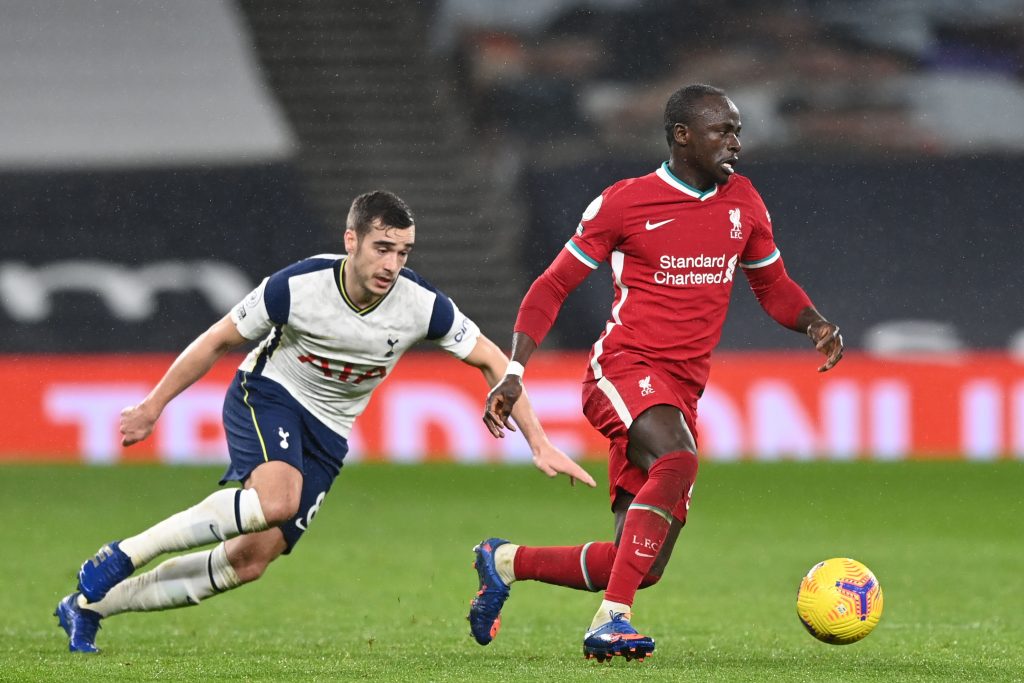 The 20th round of fixtures in the Premier League features some intriguing matches at both ends of the EPL table.

We’ll update this story with reports, results, highlights and the latest Premier League standings as the games are played.

Liverpool returned to form in style at Tottenham Hotspur with an impressive 3-1 victory – Roberto Firmino, Trent Alexander-Arnold and Sadio Mane got the goals.

Manchester United’s title hopes suffered a massive blow as they were beaten 2-1 by Sheffield United at Old Trafford – Kean Bryan and Oliver Burke scored for the Blades.

Everton stay seventh in the table after drawing 1-1 with title-chasing Leicester City at Goodison Park.

Chelsea got off to disappointing start under new manager Thomas Tuchel as they were held to a goalless draw at home to Wolverhampton Wanderers.

West Ham United continued their excellent recent run, recording their sixth win in a row with a 3-2 victory at Crystal Palace – Tomas Soucek (2) and Craig Dawson got their goals.

Leeds United also triumphed on the road, with goals by Raphinha and Jack Harrison securing a 2-1 success at Newcastle United.

Manchester City cruised to a comfortable 5-0 victory at West Bromwich Albion – Ilkay Gundogan (2), Joao Cancelo, Riyad Mahrez and Raheem Sterling were on target for the visitors.

Nicolas Pepe, Bukayo Saka and Alexandre Lacazette were on the scoresheet as Arsenal recovered from a goal down to win 3-1 at Southampton.

A vital win for Liverpool this evening! 👊

The Reds move back into the Premier League top four with a 3-1 victory over Spurs… pic.twitter.com/mnQ3s6m2vn