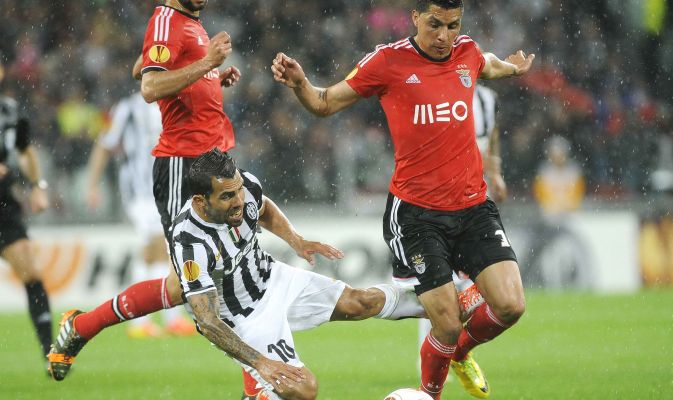 We covered a report, published in Valencia based newspaper Superdeporte yesterday, that claims Manchester United target Enzo Perez is on the verge of joining Valencia. Everything is sorted, it is only a matter of time for the deal to be officially announced.

Today, Superdeporte claim that Perez will undergo a medical on 29th December, that is next Monday and is all set to make his debut against Real Madrid.

Manchester United have long been linked with a move to the player but doubts remain whether the Red Devils were genuinely interested in him or not. Marca published a report last month claiming Angel di Maria had been trying to convince his fellow compatriot to join United, while Argentinian based newspaper Ovacion claimed United were preparing a €30m bid for the Benfica superstar.

However, with United having shifted their focus on other primary targets, it seems like they do not retain any interest in him, allowing Valencia to seal the deal.

Also, United’s main priority lies in bolstering the midfield and defence, so highly unlikely they would invest a huge chunk of money on a forward, a position where they have an avalanche of star dust.

Perez has a release clause of €30m, but Valencia, financed by billionaire Peter Lim, are expecting to conclude the deal within €25m. They claim, after enhanced negotiations, the deal has been agreed and the Argentine will be flying to Spain shortly.