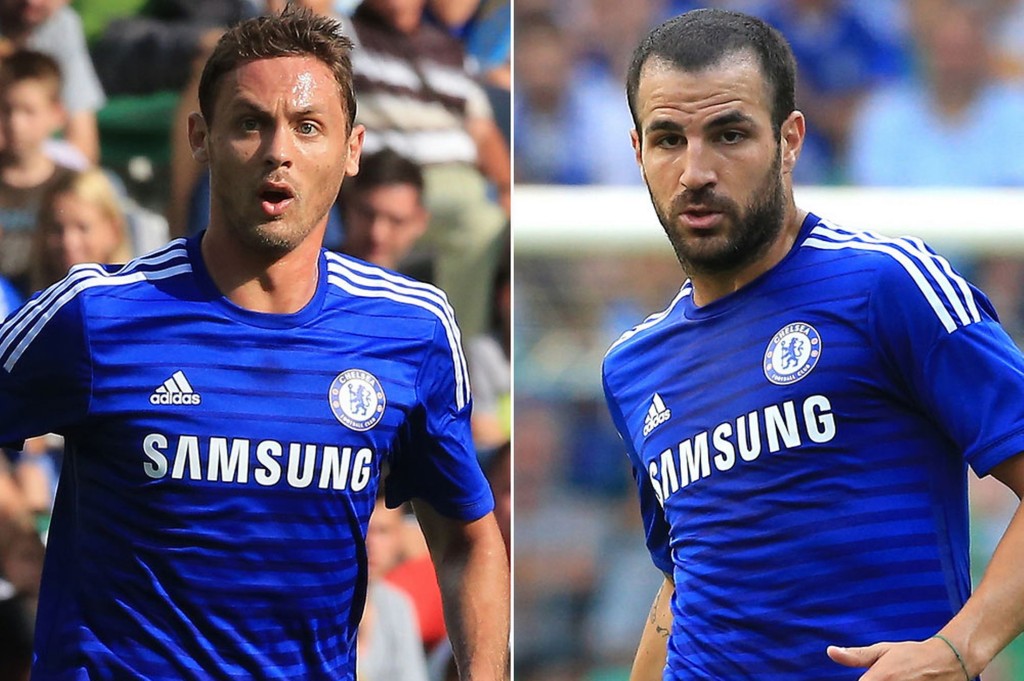 Sergio Aguero was one again proved to be the saviour for Manchester City, as he scored twice to give the Champions a 2-2 draw against QPR. The 26-year-old has been in superb form this season and has scored 14 goals in all competition so far, and courtesy of his yet another outstanding performance, he retains the #1 rank in this week’s EA Sports Player Performance Index. 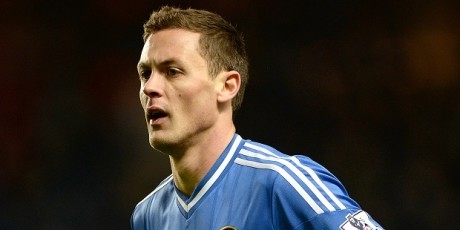 Diego Costa, fully fit and returned from injury again, scored the winner at Anfield against Liverpool last Saturday and he maintains the #2 position in the list, 53 points behind Aguero.

In fact, several other Chelsea players have been performing at a high level and this week we find five Chelsea players including Costa featuring in the Premier League top 20 rankings.

Eden Hazard and Cesc Fabregas maintains the 3rd and 6th position, while Brazilian playmaker Oscar has dropped a place down, lying in 15th. Serbian midfielder Nemanja Matic had put up a tremendous performance against Liverpool and he moved five steps up in 17th place.

Arsenal’s Alexis Sanchez has been firing all cylinders (12 goals already) and the Chilean moved one step up to secure the 4th spot. Manchester United’s Angel di Maria moved one spot up in 13th place while Liverpool’s lone representative, Raheem Sterling, retains his position in top 10.