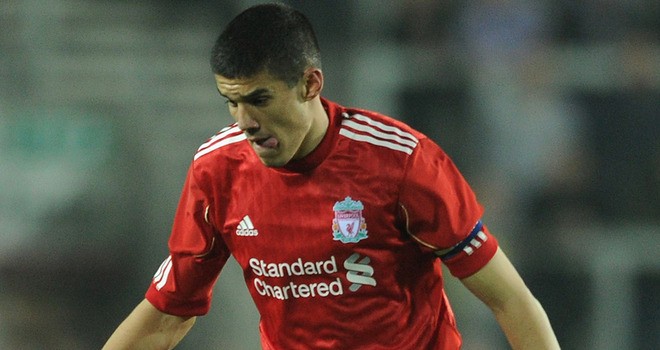 Liverpool have confirmed that 21 year old midfielder Conor Coady has signed for Huddersfield Town on a three year deal.

The highly rated Englishman failed to make the grade at Anfield and only had two senior team appearances for the Reds from Merseyside. His only full debut came in the Europa League tie away at Anzhi Makachkala in November 2012.

Though the transfer fee is yet to be disclosed, BBC believes that it is around £375,000. the report claims that Coady could make his Huddersfield debut in the coming Saturday’s home encounter against Bournemouth. 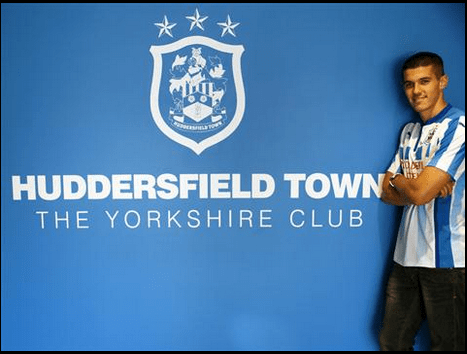 Huddersfield manager Mark Robins was pleased with the club’s new acquisition saying, “We know all about his qualities and we are delighted that we can welcome him to Huddersfield Town.”

“Conor will come in and make an immediate impact on our First Team, but at 21 years old he still has the capacity to improve further. Every reference – from Brendan Rodgers to Nigel Clough and throughout the Liverpool technical staff – paid testament to his professionalism and leadership qualities.”