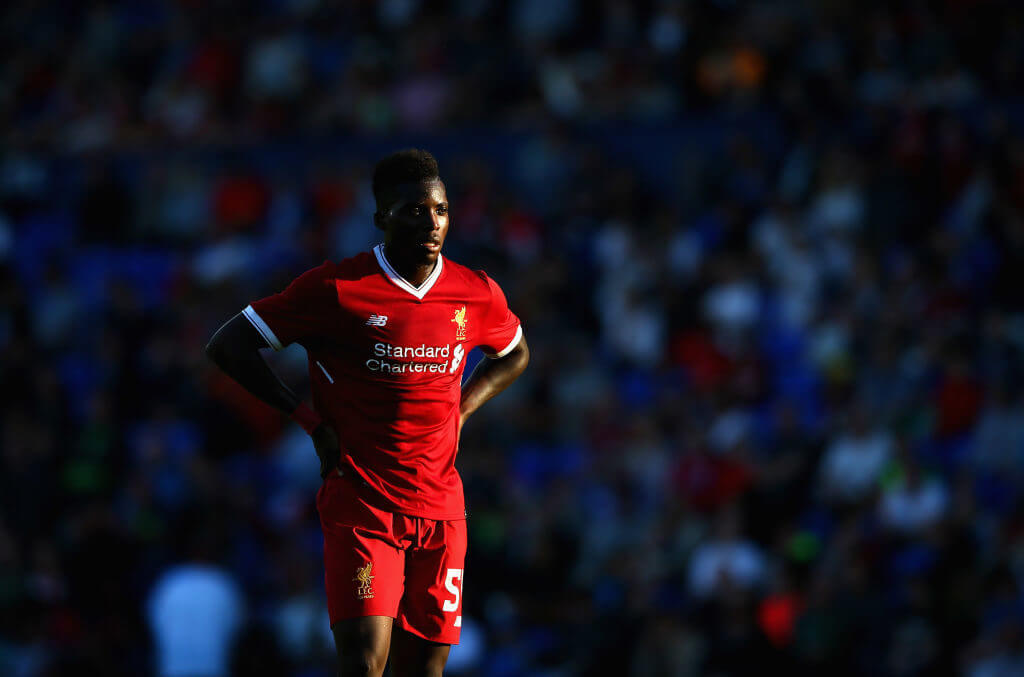 Speaking to Daily Record, he said that the young winger could be a very good player for the Ibrox outfit next season.

He said: “He’s a winger who is very direct and wants to be on the ball and get at full backs. He’s similar to Ryan Kent who we’d all agree took a bit of time to settle in but as the season went on he went from strength to strength. I’m sure Sheyi would be the same because it’s different and you need to get used to that pressure of playing for one half of the Old Firm. I would be intrigued to see how he handles Scottish football because you have to remember how young he was when I played with him – you can mature a lot mentally and physically in that period of time. But purely going on the basis of what I seen and the ability he’s got then if he has improved since then he could be a very good player for Rangers.”

Rangers are in need of wide players and it will be interesting to see if Gerrard makes a move for the 21-year-old Liverpool man in the coming weeks.

Ryan Kent has returned to Liverpool from his loan spell and Rangers have been linked with a permanent move for him as well.

Ojo is a tremendous talent and he could help Rangers next season. The Liverpool winger is blessed with explosive pace and flair. Also, he has a fierce shot on him.

He hasn’t been able to hold down a first-team place for Liverpool but he has the quality to succeed in the Scottish League.

Ojo needs to play regular first-team football in order to continue his development and Rangers need an injection of pace in the wide areas.

The transfer could benefit all parties involved.

Agreeing on a deal with Liverpool should not be tough. They will want to send him on loan given the fact that Ojo is not a part of Klopp’s first team plans.