Norwich City overachieved last season. Without patronising the team, the players and their manager did extremely well to finish in 12th place straight off the back of two successive promotions.

With a team built up largely of players that had not played Premier League football before, Paul Lambert brought forth a side with an insatiable appetite for success – much in the same way he is attempting to replicate at Aston Villa now. What we are yet to see is whether or not Lambert has a transfer policy that allows for long term success. 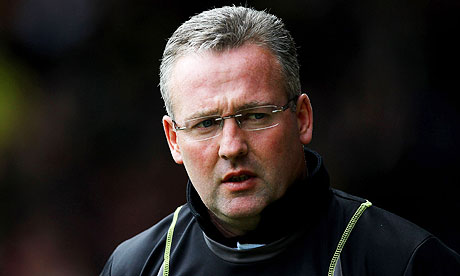 The hunger that younger, lower league players bring to their new sides at the top level cannot last forever. One day they are sure to realise that they are no longer the underdog; they have become an established top flight player.

So where does that leave them? How does a manager motivate them, how do they motivate themselves to perform for a club they have no long term affiliation with, on what they would consider a pretty low wage compared to some of the other players they come up against?

My prediction is that they won’t be able to. We have already seen Grant Holt bully Norwich into giving him a hefty new contract, thus far without replicating the form we saw last season. Within the next 2-3 years, I foresee that many of the current team with either drop back down to the lower leagues, or be relegated with the Canaries. 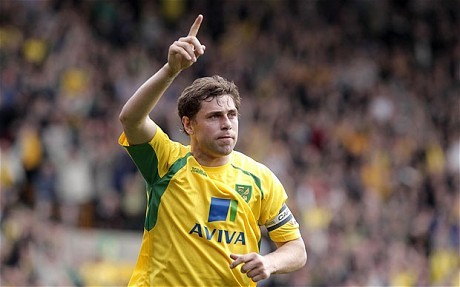 So what now for Aston Villa? Well, they have a better blend of young players and international stars such as Richard Dunne and Darren Bent. Surely the arrival of a few youngsters willing to take risks and push for a starting spot will motivate both parties to work even harder for the place in the team.

Will it provide the foundations for a side that can learn and achieve in the long term? Or will Paul Lambert leave Villa just as he did Norwich with a squad of players with comparatively little experience at the peak of English football, struggling to stave off relegation despite having once been a side that had the talent to maintain consistent mid table finishes, with the potential to push for a European spot?