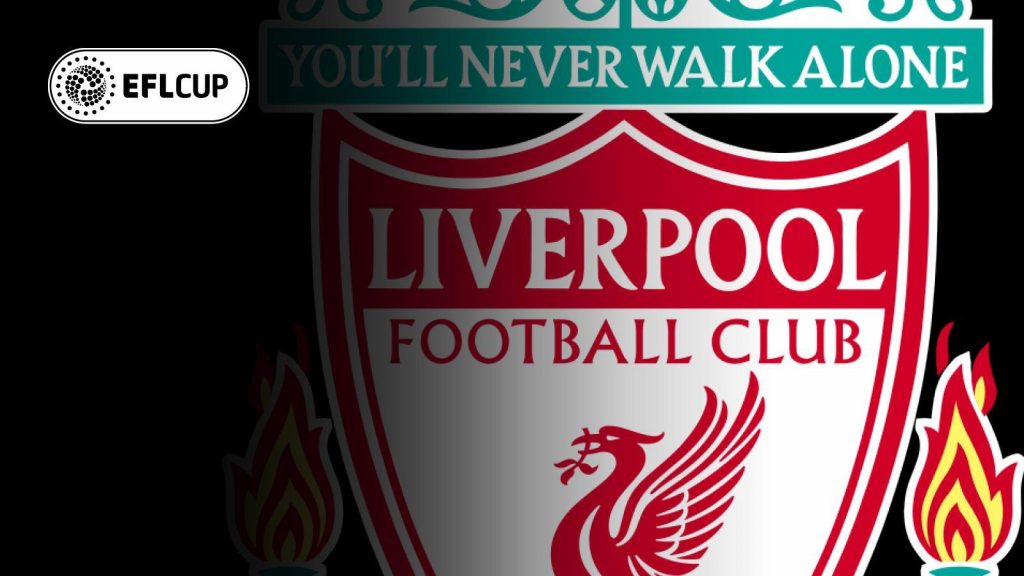 Derby vs Liverpool Prediction, Betting Tips and Preview ahead of this week’s League Cup fixture.

Derby County host Liverpool in the third round of the English League cup tomorrow night.

The Championship side have made a terrible start to their season and could be in all kinds of trouble if they do not improve significantly.

The Rams have failed to win any of their last six matches in normal time and will be up against one of the most in-form sides in the country right now.

They are without a win in their last six matches against Liverpool and if their current form continues, that record could be extended here.

Derby will be without Jason Shackell, who is out with a calf injury.

Liverpool are in superb form right now and will be full of confidence against Derby.

The Reds have beaten Leicester and Chelsea in their last two matches and have played some outstanding attacking football.

Klopp will be keen to keep the momentum going and also a win here takes them to the next round of the competition. Liverpool lost in the finals of the League cup last season and will want to go the distance this year.

Sheyi Ojo, Ragnar Klavan, and Joe Gomez are the only injury worries for Klopp.

Emre Can and Karius could start here and Firmino should be fine after missing the trip to Chelsea with a minor injury.

Liverpool are unbeaten in 5 of their last 6 matches.

Derby have failed to win any of their last 6 matches against Liverpool.

Derby have conceded 16 goals in their last 6 matches against Liverpool.

Liverpool have an excellent record against Derby and are in superb form right now. Furthermore, Derby are without a win in their last six games. Get Liverpool to win at 4/11.

Derby have conceded at an average of over 2.5 goals (8/15) against Liverpool in their last few meetings.

Liverpool are the better side here and are in much better form.

Derby have struggled against Championship opposition so far this season and it is highly unlikely they will pull off an upset here.

A comfortable win for the away side seems certain.