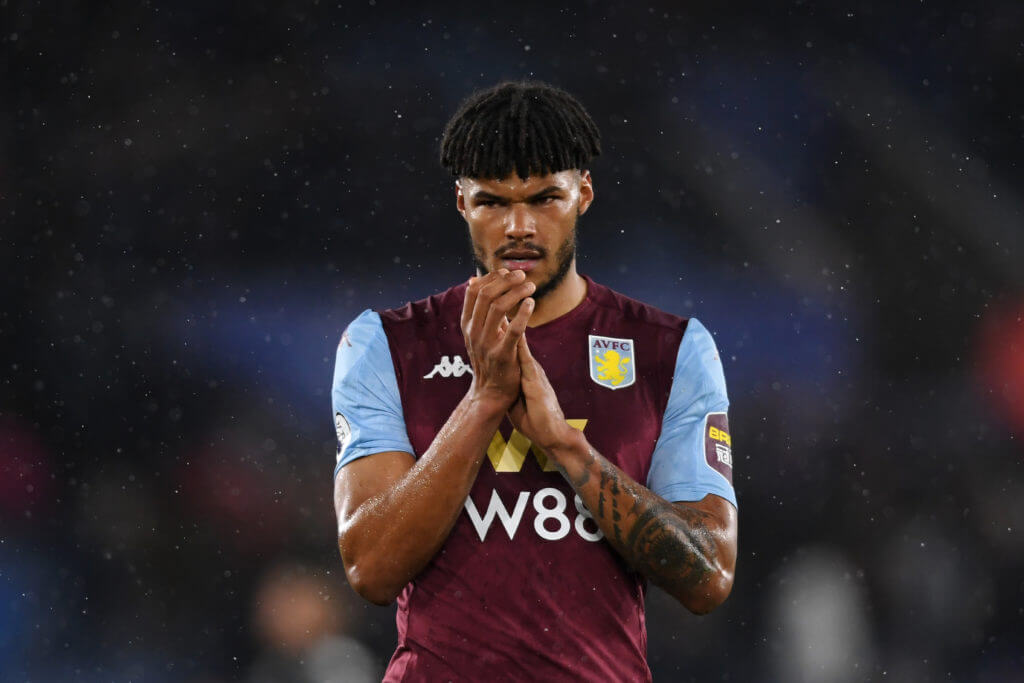 According to The Athletic’s David Ornstein, Arsenal like Aston Villa centre-back Tyrone Mings, but it remains to be seen if they will be making a move for his signature this summer.

The England international is also attracting interests from some of the biggest clubs in the land, and he will definitely be moving on should Villa relegate.

Dean Smith’s side are currently 19th in the Premier League table with eight games to go, but they are just a point away from safety and still have a realistic chance of escaping the drop.

“I understand there is interest in Tyrone Mings from a couple of big Premier League clubs,” Ornstein said on The Ornstein and Chapman Podcast.

“Arsenal like him too, but whether that manifests itself in a bid, whether they could afford the sort of fee Villa are looking for is a completely different matter.”

Mings has been one of Villa’s most important players alongside Jack Grealish this season, and he has earned a call-up to Gareth Southgate’s Three Lions squad as a result of his top performances for the Midland club.

Arsenal could do with such a quality centre-back given their struggles at the back, and it will be interesting to see if they will go after his signature this summer.

David Luiz is likely to move on at the end of the season, and Mings can be a huge upgrade on the error-prone Brazilian.

He has what it takes to help boost the Gunners’ chances of becoming a top-four side again, but he won’t be short of options if he becomes available this summer and if Arsenal can beat competition to his signature remains to be seen.