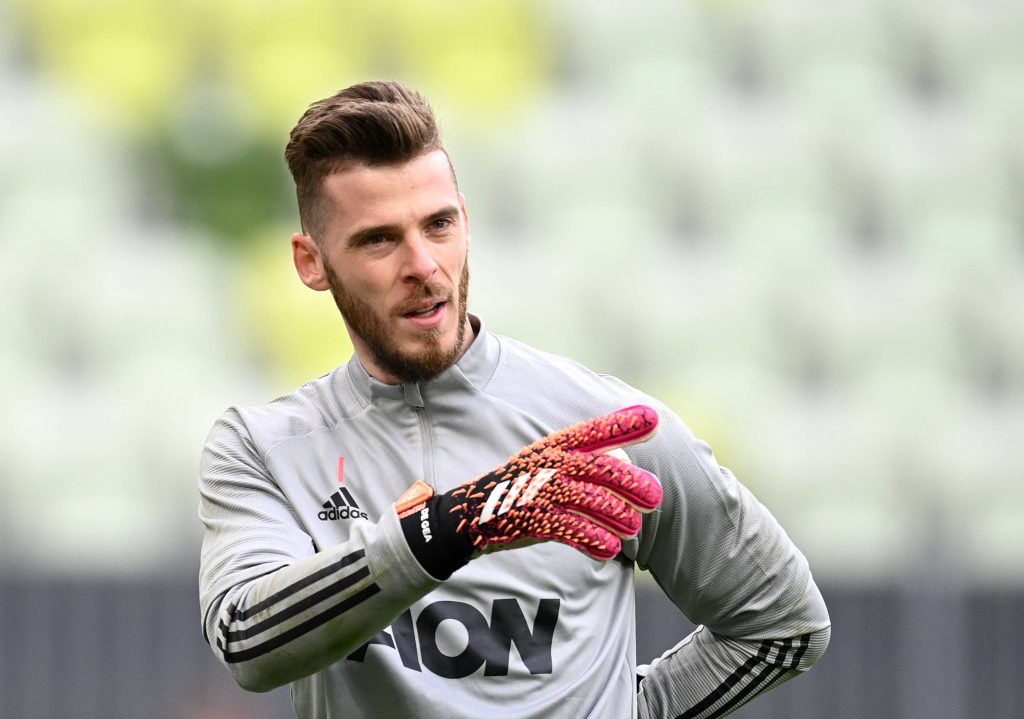 David de Gea expects to stay with Manchester United next season and believes he will be the first-choice goalkeeper, The Sun reports.

The Spaniard had a mixed 2020/21 campaign with the Red Devils, where he shared his playing time alongside Dean Henderson.

De Gea was the regular starter for most of the campaign, but Henderson got the chance to impress when the former took parental leave.

Between March and May, Henderson preferred in goal for the league games, but De Gea was still picked ahead of him for the Europa League final.

It is now reported that De Gea is confident of staying with the Red Devils and believes he will be the regular between the sticks next season.

The Red Devils are likely to sign Tom Heaton on a free transfer when his contract with Aston Villa expires at the end of the month.

He could become the club’s second-choice goalkeeper with Ole Gunnar Solskjaer open to selling either De Gea or Henderson this summer.

De Gea, who currently earns £375,000-a-week, is valued at £60 million. It appears unlikely that any club would consider meeting the financial package.

Paris Saint-Germain have been linked with the Spaniard in the past, but they are now prioritising a free transfer for Gianluigi Donnarumma.

Hence, Henderson appears the more likely candidate to be shown the exit door with the club’s hierarchy having concerns over his attitude.

Premier League rivals Tottenham Hotspur have regularly been linked with the United graduate as they eye a long-term replacement for Hugo Lloris.