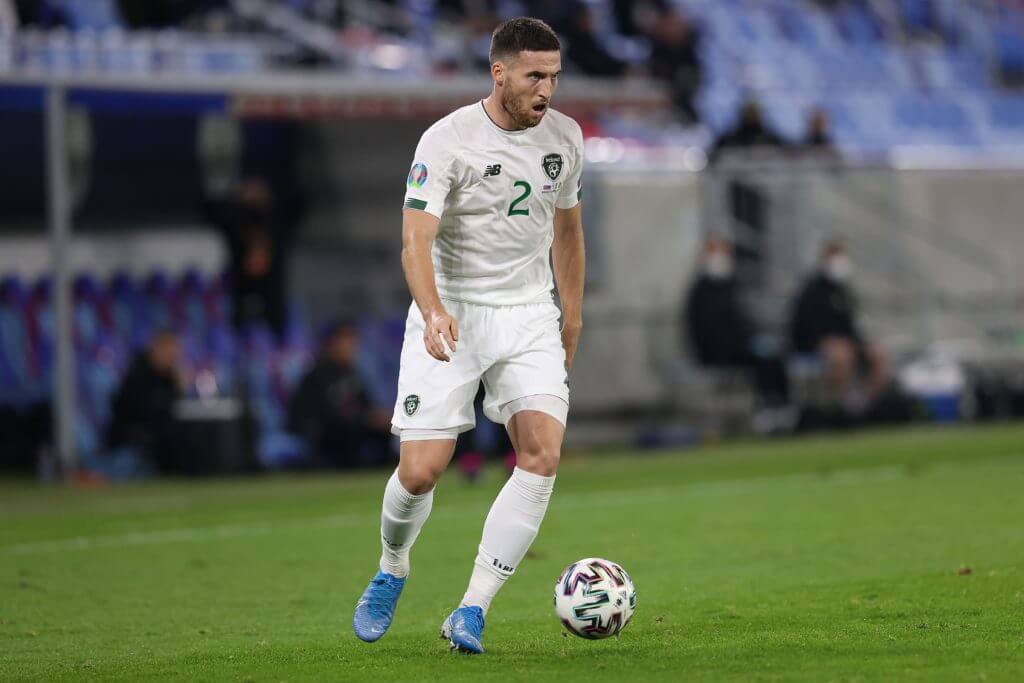 Doherty was simply superb at Wolves and he is expected to take his game to the next level at Spurs. However, his role at Spurs is slightly different from the one he used to perform at Wolves.

The Republic of Ireland international was mainly deployed as a wing-back where Doherty got the freedom to join the attack at every possible opportunity.

At Spurs, he plays as a conventional right-back where he is asked to stay disciplined at the back.

Bent, the former Sunderland striker, is now concerned about whether Doherty would be able to show his best form in Jose Mourinho’s set up.

“I always liked Matt Doherty when he was at Wolves, I thought he was a tremendous player,” he said to Sportology TV.

“My only concern with that one was that we always saw the best of him when he played in a back three and he was a right wing-back.

“But, as a flat right-back, I’m not quite sure if we’re going to see the best of him.”

Tottenham have made a good start to their Premier League campaign, but Doherty has struggled to make a strong impact thus far.

In fact, he could face a fight for the starting place after Serge Aurier impressed for Spurs during their 6-1 win over Manchester United.

However, Doherty is a very good player. He is highly reliable and a dependable full-back who doesn’t make too many mistakes like Aurier.