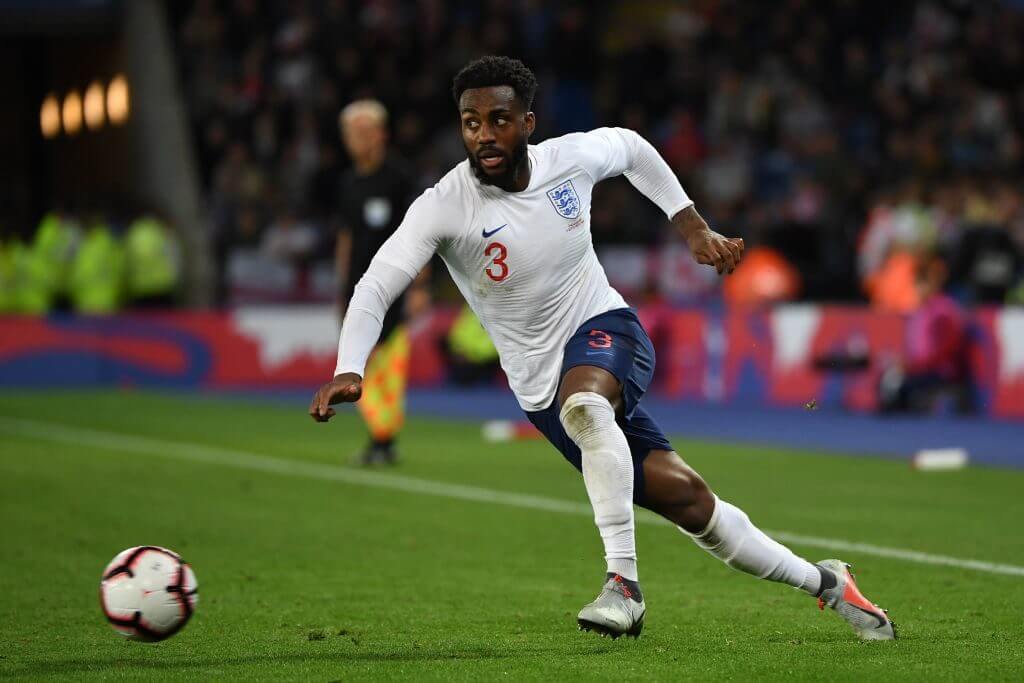 Tottenham defender Danny Rose is keen on remaining at the club beyond this summer.

The player was linked with a move away but Independent is reporting that Rose wants to stay now.

The 28-year-old England international is a quality left back and his decision to stay is certainly a major boost for Pochettino and the fans.

Tottenham have two reliable left backs in Rose and Davies now. If they manage to sign a good right back, their defence will be sorted for the foreseeable future.

The Londoners made it to the final of the Champions League without any investment this past season and if they want to keep fighting for the top honours, they will have to hold on to players like Rose.

Despite losing the final, Rose managed to impress for Tottenham. He will be determined to continue his good form next season as well.

Some of the Tottenham fans seem delighted with his decision to stay at the club and they have reacted to the report on social media.

A player stay with us ten years, he has passion. I think he love Spurs

Give the bloke a lifelong contract, he bleeds spurs and most of all speaks the truth, if u don’t like that support another club because he’s 100% right every time what he says about the flub

Good, hope it’s true. I had reluctantly reached the conclusion he was finished at the top level early this season, so happy to be proved wrong.

Proved a lot of doubters wrong this season, deserves a new contract.

Gotta keep him in my opinion. You just know he loves the club and gives 100% every time he plays. Plus talks the truth.

Rose has been one of our best players this season, out of all the full back he has been the best.