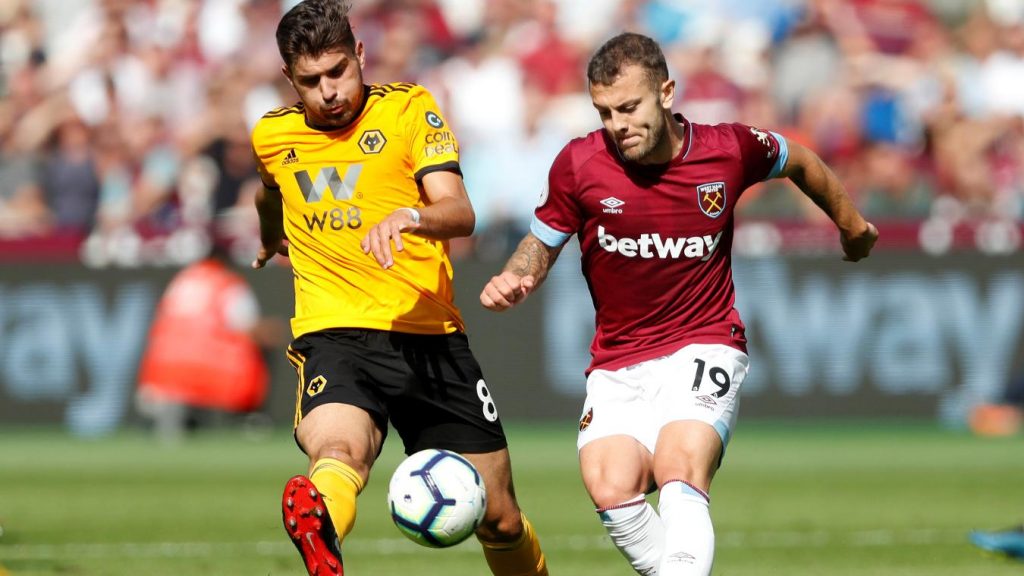 Wolves secured their first win of the season against West Ham United yesterday.

The newly promoted outfit were very impressive in their previous games as well but they failed to pick up the three points.

Adama Traore’s late goal has now given Nuno his first three points of the Premier League.

The Hammers have now lost all of their matches in the league and Pellegrini will be under tremendous pressure. West Ham were expected to fight for the Europa League places after their significant summer outlay.

The home side came close to scoring through Antonio and Arnautovic after the break but Rui Patricio managed to keep his side in the game.

Diogo Jota had a great chance to put his side ahead in the first half but his header went over the bar.

Middlesbrough defender Danny Batth took to Twitter to share his reaction on the game. The 27-year-old joined the Championship outfit on loan from Wolves earlier.

Wolves will be looking to build on this win and improve after the international break.