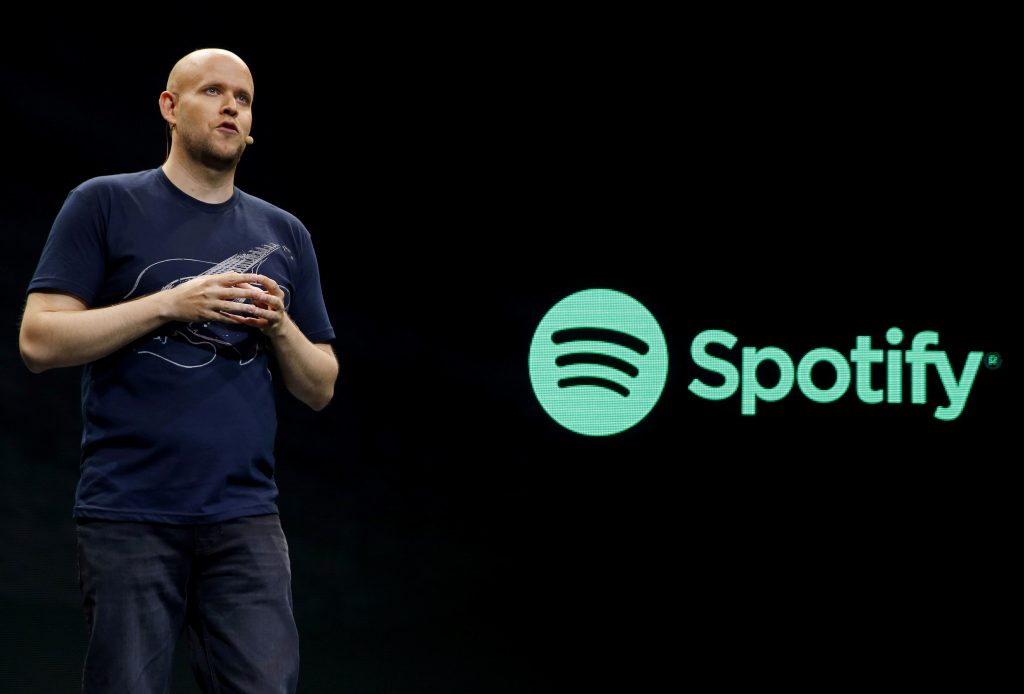 Spotify CEO Daniel Ek has confirmed that his Arsenal takeover bid has been rejected by the club’s American owners.

The Swedish billionaire has already outlined his idea to buy the north Londoners from Kroenke Sports Entertainment (KSE).

After an initial flurry of activity, things had gone a bit quiet, but Ek has now spoken out.

Wanting to clear up any misconceptions about the bid, the Spotify owner released a statement on social media.

Following reports today I want to correct the record with attached statement pic.twitter.com/CzfF0Y76K4

Although the first offer has been rejected, the Swede is still interested in purchasing the club and is keen on giving the fans a say in how the club will be run, report Sky Sports.

There has been plenty of pressure on the Kroenkes since the news of the European Super League came out.

The fans want change and expressed their opinions through social media and protests outside the Emirates Stadium.

Although the supporters would like to see new ownership come in, it has to be decided by those in charge. Unless they are willing to sell, it will be difficult for any potential buyer to make inroads.

The good news is that Ek remains committed to takeover the north Londoners and, maybe sometime down the line, there could be a different response from the KSE group.

Another factor that has to be considered is what the current regime will do to placate the fans’ feelings.

After a disappointing season, there is plenty riding on how they approach the summer transfer window.

After having rejected the bid from Ek, the onus will be on the Kroenke family to invest and improve the Arsenal squad.

If they fail to do so, there will be even more discontent.