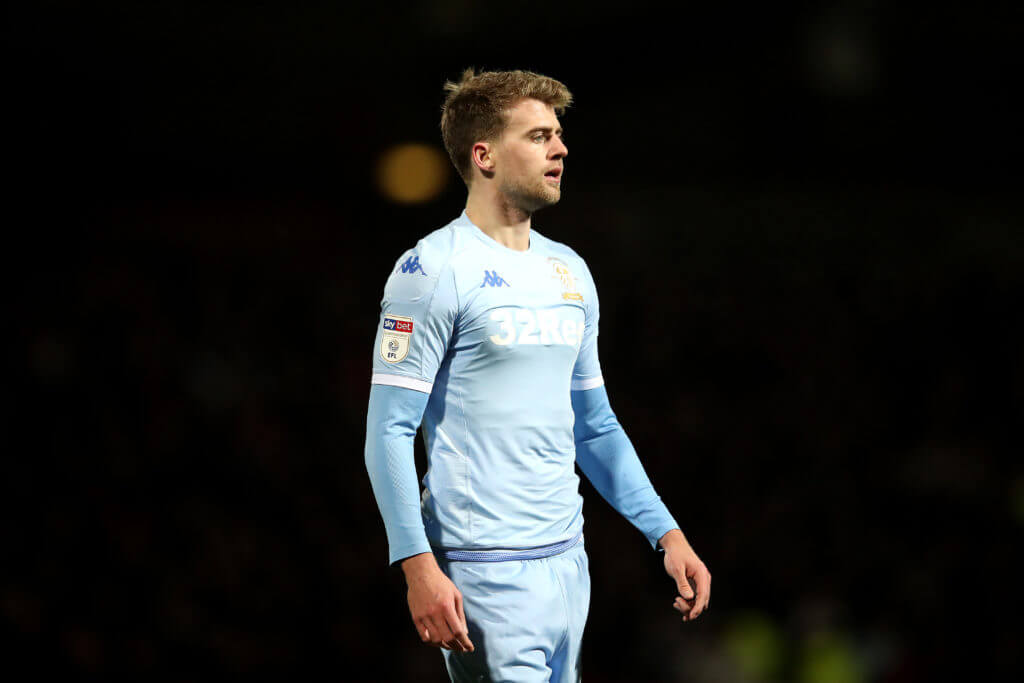 The stage was nicely set for Leeds to increase their lead at the top after Fulham and West Bromwich Albion dropped points yesterday.

However, Leeds suffered a frustrating 2-0 defeat away from home against Cardiff City. Despite enjoying 69% of possession and mustering 17 shots during the game, it is their familiar problem of lack of finishing that resurfaced again.

Junior Hoilett scored a superb first-half goal after Kalvin Phillips made a rare mistake. The home side picked up all three points after substitute Robert Glatzel smashed home a second on 71 minutes.

Woodhouse was particularly disappointed with Bamford’s effort. He tweeted:

Bamford isn’t good enough, gives his all but he’s just not up to that level Leeds United need. After this seasoning I think they will sell him, I certainly would

Bamford, as usual, worked extremely hard but failed to find the net. In fact, he accidentally blocked Jack Harrison’s goalbound effort that pretty much summed up their afternoon of misfortune.

The 26-year-old nearly made amends on the hour mark when his clever header across goal was met firmly by Tyler Roberts, but Cardiff goalkeeper Alex Smithies made a fantastic point-blank save.

Bamford has scored 13 goals this season, but he has faced a lot of criticism from the fans as well. He is not a clinical finisher but brings a lot more to the game.

Marcelo Bielsa has stuck with him through thick and thin, but Leeds will require a better quality striker than him if they end up in the Premier League. Woodhouse feels that Leeds should sell him in the summer.