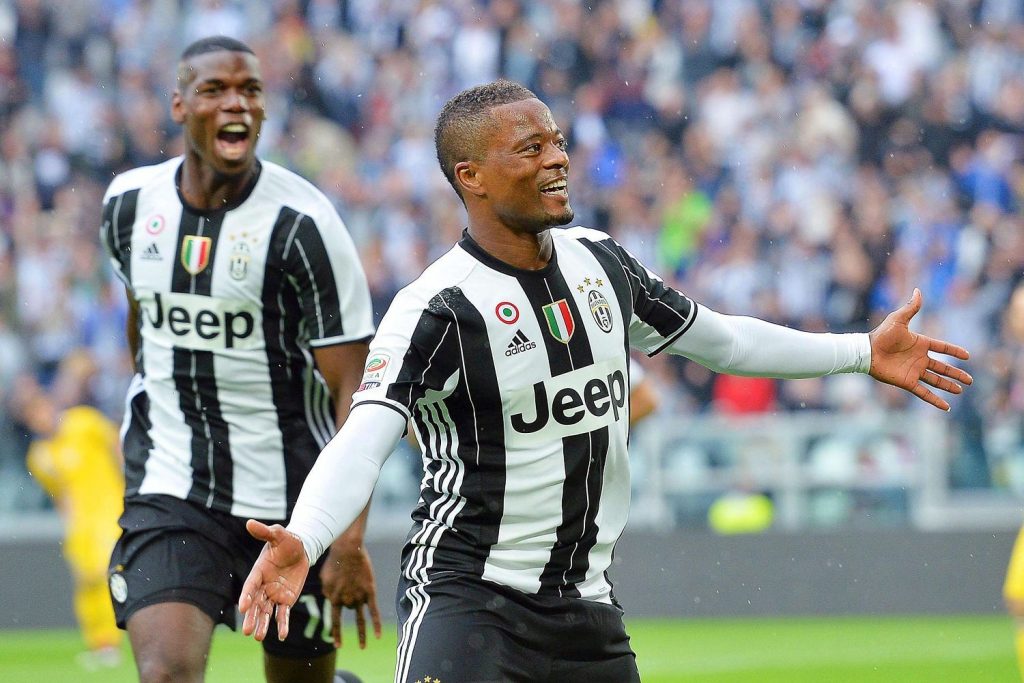 Sky Sports have reported that Crystal Palace are close to completing the signing of defender Patrice Evra. The Frenchman has recently expressed interest in returning to the Premier League after leaving Manchester United for Juventus in 2014.

New Palace manager Sam Allardyce has said that a priority this transfer window is to bring in defenders. Experienced defender Patrice Evra would significantly help the leaky Crystal Palace defense who have conceded 37 goals this season; tied for the third worst in the league.

The experienced Frenchman has been shown interest from other Premier League clubs, but it is Crystal Palace who are likely to sign the veteran. According to Sky Sport, conversations between clubs and Evra have been positive and he has reportedly approved the transfer to The Eagles.

The former Manchester United defender has only started three games this season in the Serie A, as Alex Sandro has been the preferred wing-back.

Patrice Evra, 35, may not be in his prime but he may be regarded as one of the best left-backs of this generation. He played over 250 games for The Red Devils, winning five Premier League trophies and the Champions League. Evra also has experience at the international level, making over 80 appearances for France.

The addition of Evra to the Crystal Palace squad could potentially give them the experience they need to concede fewer goals in the league and start climbing up the table. Palace are currently in 17th place, just one point and position clear of the relegation zone.

Sam Allardyce’s side will need a massive turnaround in 2017 as they look to avoid relegation. The Eagles have not won a game in the Premier League since December 3rd and have been steadily falling down the league table.