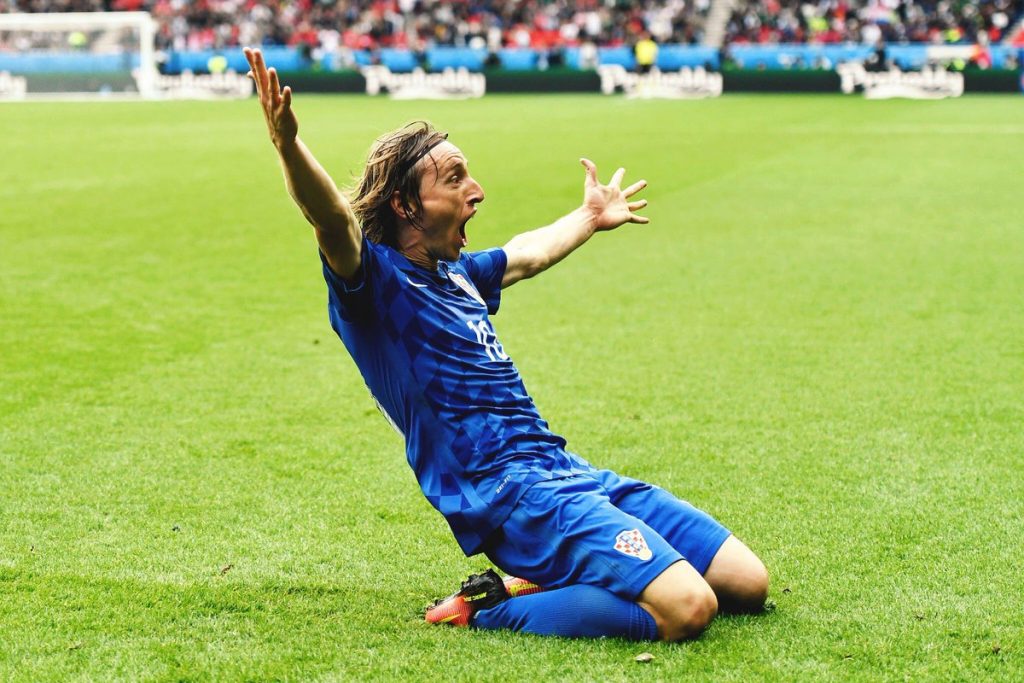 Real Madrid’s world-class midfielder Luka Modric scored an absolute belter with a fantastic first-time volley from distance, although the Turkish goalkeeper could have done better.

Although the game started at a frantic pace, both the sides struggled to create enough clear-cut opportunities. But it was the one moment of magic from the Croatian that separated the two teams at the break.

What a goal & what a player!
Love Modric……can we all not chip in & bring him back to the PL?!! #TURCRO

How good is This LUKA MODRIC goal though #CRO #Euro2016
⚽pic.twitter.com/XEm8A7kuNp

Croatia created a couple of very chances to extend the lead in the second half. Skipper Srna hits the woodwork from a free-kick just outside the box, and minutes later the Croatian defender missed an open goal from close range.

Inter Milan’s Brozovic came close to scoring in the 78th, but his header on target was tipped over the bar by the Turkish goalkeeper.

Another great chance was presented to Croatia when Barcelona midfielder Rakitic found himself in a good scoring position. He was caught up in two minds, whether to pass to a teammate or take the shot; in the end, opted for the later option, only to find his effort being saved by the goalie.