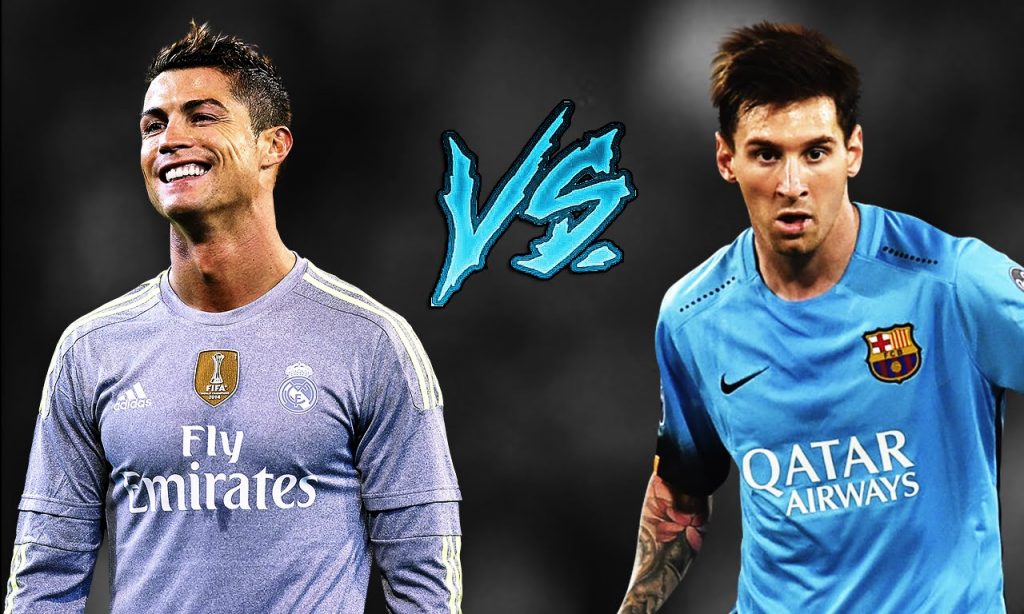 Real Madrid superstar Cristiano Ronaldo has been named as the highest-paid athlete in the world by American business magazine Forbes.

The Portuguese forward is the first footballer to make it to the top of the annual list of the world’s 100 highest-paid athletes compiled by Forbes.

Ronaldo has earned a whopping $88m in the last 12 months and is sitting on top of the highest earners list. Behind him is the Barcelona attacker Lionel Messi.

The Argentine, widely regarded as the best footballer ever earns $6.6m less than the Real Madrid forward.

The majority (£32m) of Cristiano Ronaldo’s earnings have come from endorsements. Ronaldo secured a contract extension with Nike last year worth $13 million a year. Other endorsements for the Real Madrid star includes Tag Heuer, Herbalife , Pokerstars, Clear Shampoo and more. The Portuguese star has also launched his own line of suits, cologne, shirts, shoes, underwear.

Messi has also earned most of his money this year from endorsements and bonuses from Barcelona and chief sponsor Adidas. His total earnings from sponsors were $28 million. He signed a deal with Adidas worth more than $10 million annually and also endorses organisations like Huawei, Tata Motors , PepsiCo (Gatorade and Lay’s brands), Gillette and Electronic Arts

The Forbes 100 highest-paid athletes list is dominated Americans, who have 65 representatives, thanks to baseball, basketball and American Football.

The Forbes list takes into consideration the salaries and bonuses earned between June 1 2015 and June 1 2016, endorsement and sponsorship deals, appearance fees and licensing incomes.