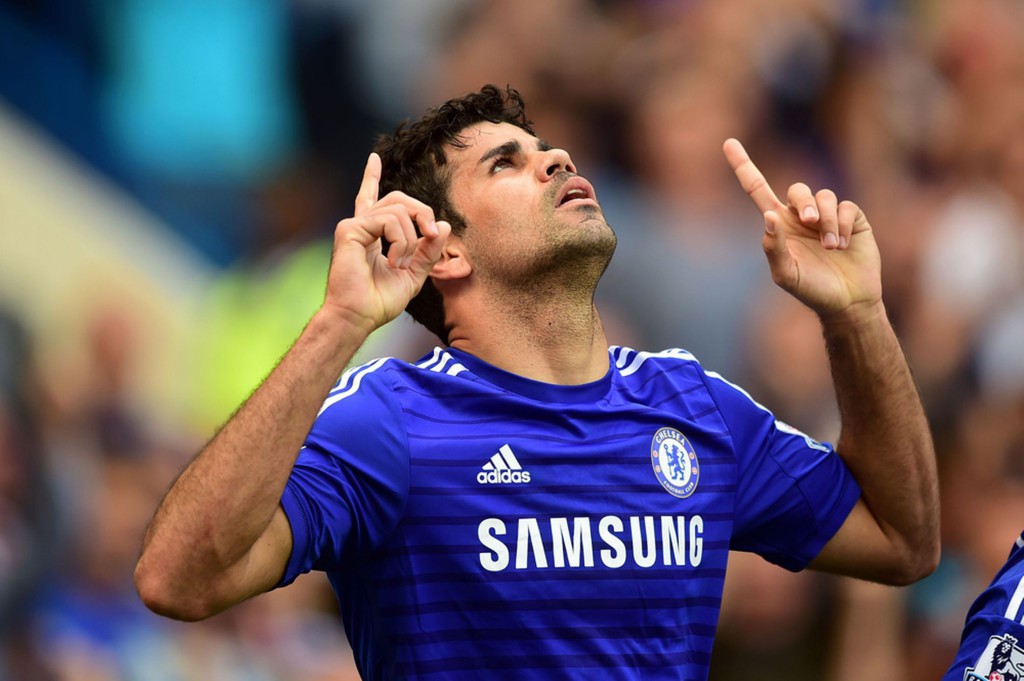 According to Marca, Diego Costa is unhappy with life at Chelsea and has held an informal meeting to Atletico Madrid director, Miguel Angel Gil this month.

Costa was in Ibiza this month and the player is thought to have spoken to Gil about a return to Spain.

The Chelsea star is thought to be unhappy with the country and the club and wants a return to Atletico Madrid. However, it is unlikely that Chelsea will cash in on their number on striker this summer.

Marca state that Atleti are not in a position to sign Costa this summer and the move (if it happens) might have to wait till next summer.

Further, the Spanish publication also states that Costa has had disagreements with Jose Mourinho about his playing time and training.

The Brazilian has been one of Chelsea’s best players and helped them win the league last season.

With the likes of Benzema and Lewandowski unwilling to move, it is tough to see Chelsea let go of their world class striker.

Like it or not, Costa might just have to endure the difficulties and continue in England for some time now.

Although Chelsea fans won’t be happy with Costa’s inclination to leave, the signing of Stones and Pogba would certainly lift the mood at Stamford Bridge. Both players have been linked with big money moves this week.