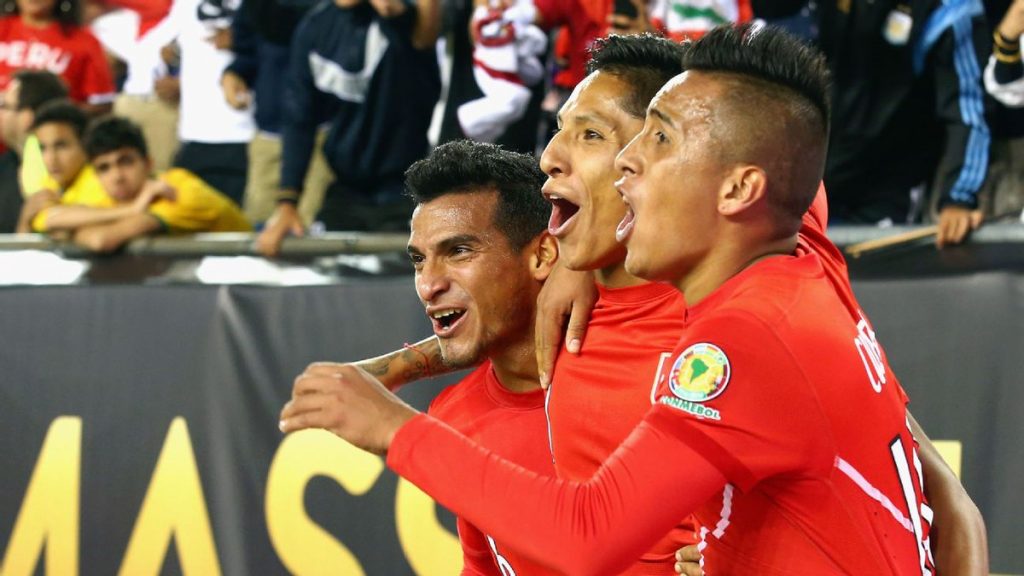 The Copa America Centenario erupted into controversy after Brazil were sent home packing following their 1-0 defeat to Peru on Sunday, thanks to a massive referring blunder.

In the other Group B match, Ecuador cemented their place in the quarterfinals and set up a showdown with the US after winning 4-0 against Haiti.

Here’s a quick glance at the Copa results from Sunday

Let us take a look at Copa standings after Day 10

For those you’ve missed the game, check the video highlights below:

Ecuador are assured of finishing second place in Group B, with goals coming from Enner Valencia, Jaime Ayovi, Christian Noboa and Antonio Valencia.

As a result of the victory, La Tricolour, who are making their first appearance in Copa quarter-finals since 1997, will face Group A leader USA at CenturyLink Field for a place in the semi-finals.

It has been a one-sided game, with Haiti given a torrid time by an attacking Ecuador side. The first clear cut chance came after only three minutes when Ecuador defender Arturo Mina blazed his effort over the bar when he had the goal at his mercy.

Manchester United winger (makeshift right back?) Antonio Valencia, who missed a major part of the action in 2015/16 through injury got his name on the scoresheet taking full advantage of Haiti’s bedraggled defence.

The major talking point of the day, however, is Brazil’s elimination from Copa America. The Selecao needed only a draw to top their group, but instead, they are dumped out of the tournament.

They looked to be on course for a place in the last eight with 15 minutes to go until a referring blunder changed all the equation.

A rare attack on Brazil’s territory from the right-hand side ended with Peru’s Raul Ruidiaz slotting home from a Andy Polo’s cross, but he appeared to have used his arm to score instead.

Brazil players protested furiously, Uruguayan referee Andres Cunha checked with the fourth official, but in the end allowed to goal to stand.

It was Brazil’s worst performance in the Copa America since 1987, the last time they failed to get past the group stages. They didn’t play particularly well to win, but they do not deserve to go out in such a manner as well.