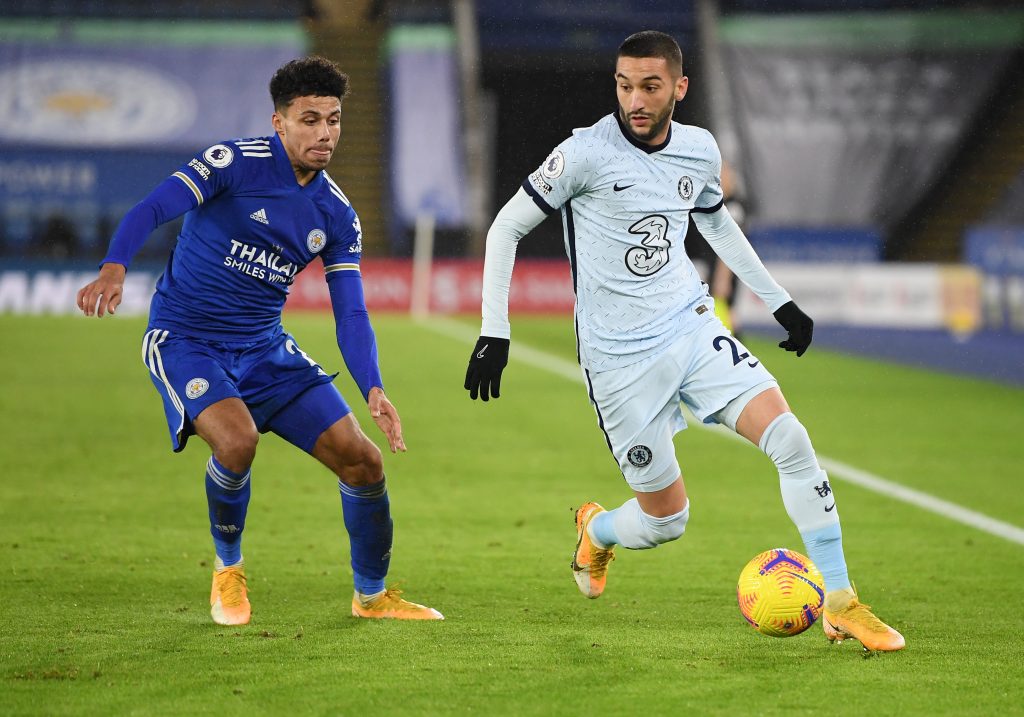 Leicester City defender James Justin put in a splendid display against Chelsea last night and his performance seems to have impressed Chris Sutton.

The Scottish pundit took to Twitter to share his reaction to Justin’s display against the Blues. Sutton labelled the young defender as ‘phenomenal’.

James Justin has been phenomenal this season.

The 22-year-old has been outstanding since his move to Leicester and he put in a flawless performance against Frank Lampard’s side.

Justin was solid at the back and efficient going forward. He did well to deal with the likes of Callum Hudson-Odoi and Reece James comfortably throughout the game and managed to provide his side with an outlet in the wide areas while going forward.

If he continues to perform at this level it would be fair to assume that he could be a part of the England squad for the upcoming Euros.

Naturally a right-back, Justin has done exceedingly well to adapt as a left-back in Brendan Rodgers’ team.

Despite playing in an unfamiliar position, he has been one of the best left-backs in the Premier League this season.

It will be interesting to see if he can build on his impressive run of form and guide Leicester to a top-four finish this season.

Leicester have managed to put together an exciting defensive unit and the likes of Wesley Fofana have been very impressive as well.

It seems Rodgers has done a great job in nurturing the youngsters and he is getting the best out of them.