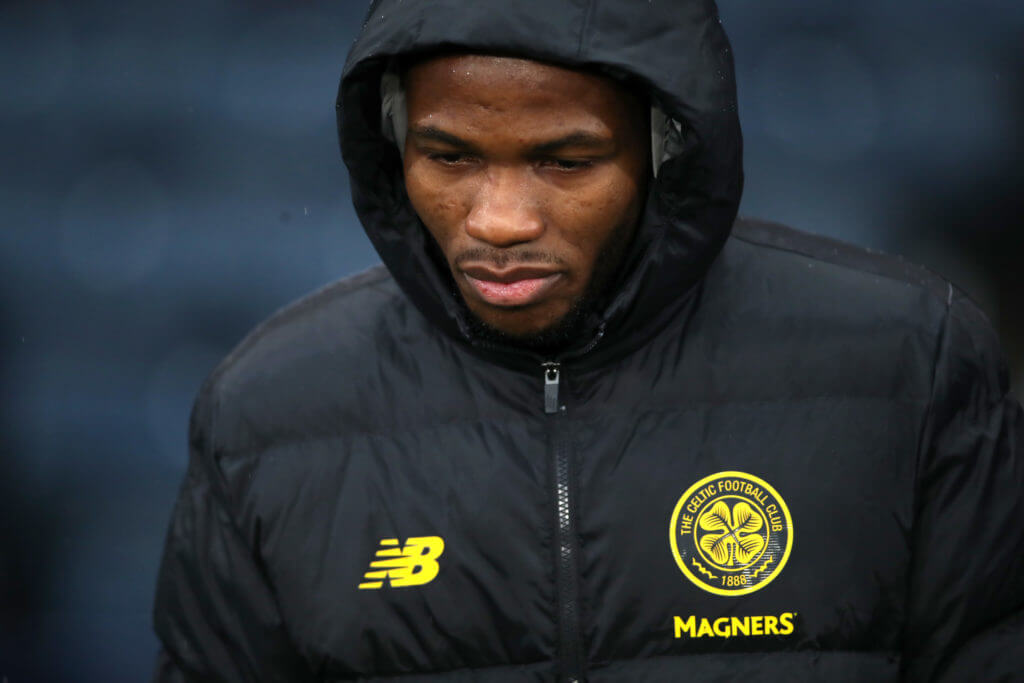 Boli Bolingoli is edging closer to Celtic exit after reports emerged that Serie A club AS Roma are ready to make a move for him.

According to reports from the Daily Record, Roma are ready to make a move for the frozen out Celtic full-back.

Roma have registered their interest in the 25-year-old left-back, and Parkhead chiefs are expecting a firm offer to follow.

He must have a really good agent… https://t.co/ump29UVSPX

Bolingoli has no future at Celtic, and it is only a matter of time before he will be shipped away from the club.

The Bhoys are looking to offload the Belgian after he went AWOL to Spain last month and broke the coronavirus quarantine rules on his return.

It sparked a furious reaction from the Hoops boss Neil Lennon, who admitted he had not decided whether the 25-year-old had a future in Glasgow. The defender was given a three-match ban while Celtic saw two matches canceled because of the breach.

There has been interest in him from clubs in Belgium, Turkey and Germany. However, it seems Roma has emerged as favourites to sign him.

Roma are looking to sign a left-back after Aleksandar Kolarov joined Inter Milan this week, and they have earmarked Bolingoli as a potential option.