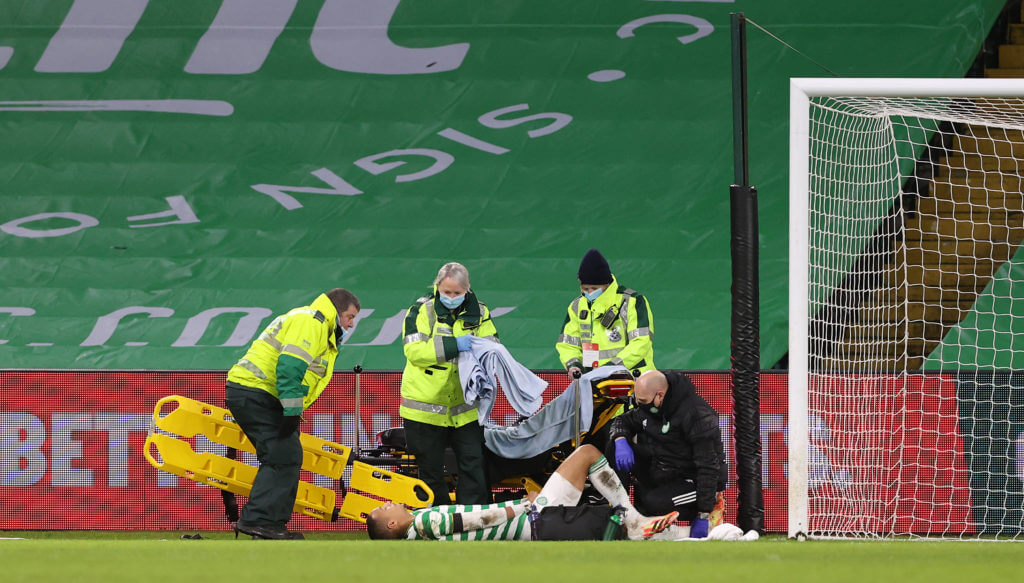 Celtic are facing a quarantine crisis ahead of their Scottish Premiership match against Hibernian.

As many as 13 players have been asked to self-isolate after Celtic defender Christopher Jullien has been tested positive for coronavirus.

Jullien, who travelled with the Celtic squad for their trip to Dubai, has tested positive for COVID-19 on the squad’s return.

To carry on during the pandemic, football needs humility and self-awareness. Read this several times and can't find an ounce. https://t.co/SNb9redhQl

The Celtic defender has been told to isolate. At the same time, the Scottish government has asked all travellers who had returned from Dubai since January 3 to self-isolate.

Celtic have a big squad and they will probably be able to field a decent squad against Hibs despite such a crisis. However, the decision to take Jullien with the squad to Dubai has baffled everyone.

Why was Christopher Jullien in Dubai on a training camp??

Many Celtic fans have responded to his tweet and have criticised the poor administrative measures taken by the club. Here are some of the selected tweets:

Its obvious he went for the craic and the beers, the one person who shouldnt have even been there too. Folk been saying the only folk who could stop us from doing the 10 is ourselves and sure enough its coming to pass. Utter shambles right now 🥴😳

Exactly, out for 4 months but still to travel? We’re a laughing stalk at the minute!

Come on? The medical staff will have been there so helps with his rehab? Training isn’t al physical is it – tactics too?

Club definitely at a crossroads. It needs new innovative and brace ideas for the future.This board and management lack that leadership and have been comfortable in their positions. Positions only fans put them in. Training camp was a disaster. They knew the feelings of supporters

completely agree @chris_sutton73 absolutely shocked at the decision making at celtic at the moment, the fans are doing their bit not able to see friends or family which is difficult , yet these players hide behind loopholes in rules and then break the rules. not good enough

Earlier this month, Celtic suffered an injury nightmare after Jullien picked up a serious knee injury against Dundee United.

The defender was stretchered off during the game, and it was reported that he would be out for at least four months on the sidelines.

Michael Stewart has also criticised the decision to take Jullien for a trip to Dubai. He wrote on Twitter:

“The fact Christopher Jullien, who is out for 4 months injured, went to Dubai got COVID and now 13 teammates his manager and asst manager have to self isolate sort of epitomises the whole saga.”