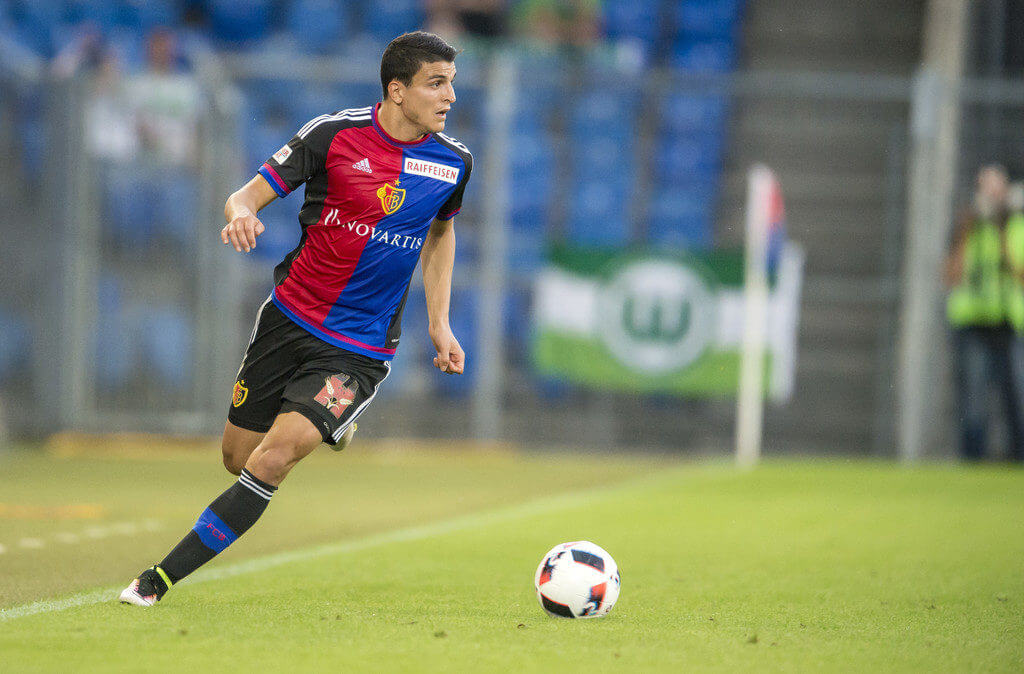 Popular pundit and former Celtic ace Chris Sutton has given his verdict on Mohamed Elyounoussi.

The Southampton player joined Celtic on loan earlier this week and Sutton believes that he should prove to be a decent addition to Neil Lennon’s side.

However, he also tweeted that Celtic must look to bring in more signings before the window closes.

Ideally, the Spanish champions should look to sign a left-back and a central defensive midfielder. Greg Taylor has been linked with a move to Celtic.

It will be interesting to see if Lennon can get more deals over the line before the window closes tomorrow.

Celtic will be hoping to defend their domestic crown this year and impress in Europe. Their current options aren’t good enough to challenge on all fronts and they should look to invest in new players.

The likes of Boyata, Benkovic, Lustig, Tierney and Burke aren’t with the club anymore and Celtic must look to fill those gaps properly.

As for Elyounoussi, he has shown his talent in the past and he should be a cracking addition for the Hoops. If he manages to adapt to Scottish football quickly, he could be a star for Neil Lennon’s side this season.