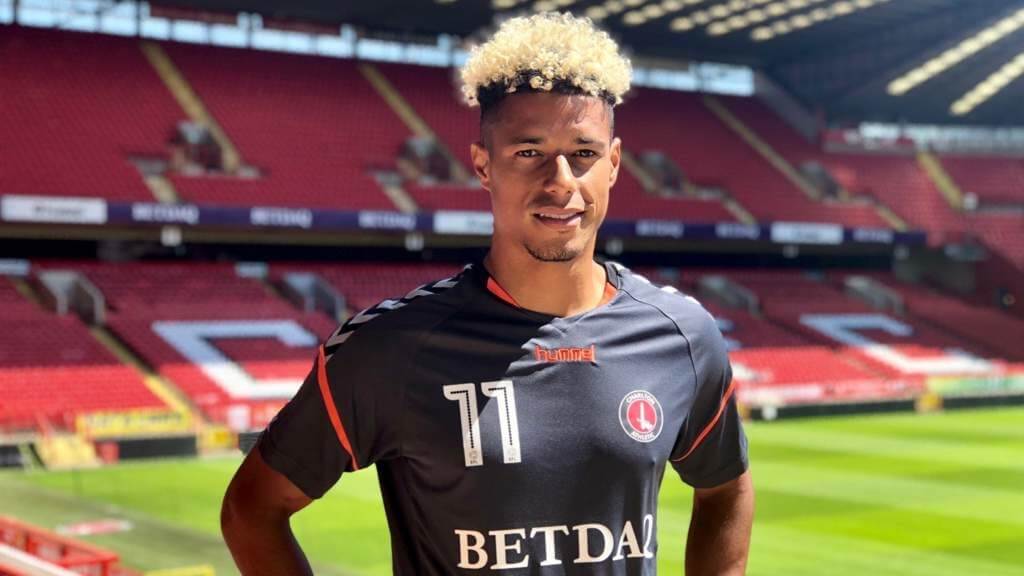 Charlton Athletic striker Lyle Taylor has decided not to extend his contract by a month and finish the 2019-20 season with the English Championship club, and is one the players that are refusing to play when the campaign resumes on June 20.

The 30-year-old has been linked with Rangers, while Sky Sports’ Jim White also claims Celtic are keeping tabs on him.

So a long list of clubs emerging, believed to be keen on in-demand @CAFCofficial striker Lyle Taylor including @afcbournemouth, @CelticFC, @NFFC, @BrentfordFC and @FulhamFC

Taylor says he doesn’t want to risk getting a serious injury that could ruin his chances of moving to a big club this summer, and that has informed his decision not to extend his contract.

Charlton are currently 22nd in the Championship table but still have every chance of escaping relegation with just three points between them and 17th-place Stoke City.

They could do with the goals of the Old Firm-linked striker, but will have to play the remaining nine games without him, and his decision has irked Celtic legend Chris Sutton.

“I can understand both parties and I’m not sitting on the fence here. The one thing I can’t understand is he has a contract. He is not fulfilling his contract. Are Charlton still paying him? They shouldn’t be paying him. And I have to say, if I was in his dressing room, I’d get him up against a wall, I’d pin him up against the wall, he has let his club down,” the former Hoops striker said on BBC 5 Live Sport.

Taylor has scored 11 goals and assisted another in 22 Championship games for Charlton this season, and could be a quality addition to Steven Gerrard’s side next season.

He helped the Addicks secure promotion from the League One last term, scoring 21 goals and assisting 11 others in the league campaign.

Taylor scored once and assisted twice in the playoffs, and he won’t be short of suitors this summer.

With Rangers striker Alfredo Morelos and his Celtic counterpart Odsonne Edouard both linked with possible departures ahead of next season, the Old Firm rivals could be set to battle for Taylor’s signature in the coming weeks.