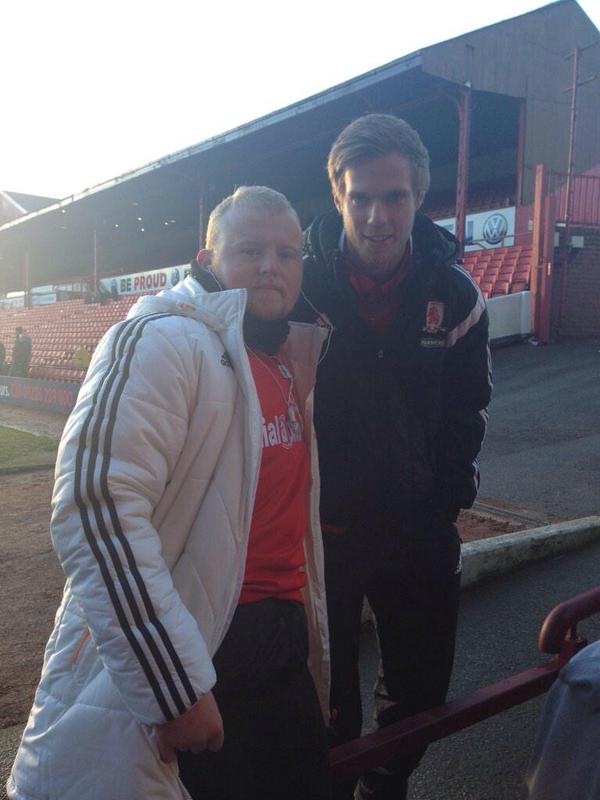 The 21-year-old defender, who played in the famous 2-0 victory over Liverpool last season, was initially sent out on loan to Bundesliga outfit FC Cologne, but having failed to get a single minute of game time, Chelsea decided to terminate his loan deal.

Having not played enough football this season it would have been hard for Kalas to make a break through into the Chelsea squad, so the Blues didn’t waste any time to send him on loan again, this time to Boro.

A picture of Kalas in the Boro kit has been posted on social media. Although Chelsea haven’t confirmed yet officially, but we’re can fairly guess the deal is all but done.

Earlier today, Chelsea have confirmed on their official website that midfielder John Swift has completed a loan move to League One side Swindon Town.