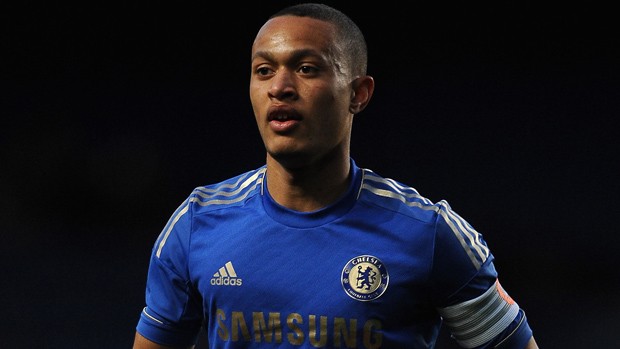 Chelsea have continued the pruning of their squad by sending out another couple of talented youngsters out on loan.

Following the departures of John Swift and Alex Kiwomya last week, the club have now confirmed on their official website that Lewis Baker has joined Sheffield Wednesday on loan until May 2.

The 19 year-old signed a new five-year contract at Chelsea in August and was included in the first-team squad for the 2014/15 season by Jose Mourinho. But, he has failed to make a single appearance in any competition. He had a big role to play in pre-season, but hasn’t made the swift step-up in the big competitions that many expected him to.

The ambidextrous Englishman has tremendous ability on the ball, and won both Chelsea’s Young Player of The Season and Goal of The Season awards last season. Mourinho has even stated that he himself would take full blame if Baker didn’t become a regular with England under his management.

Baker will join the Owls ahead of their Championship clash against Nottingham Forest on Saturday. 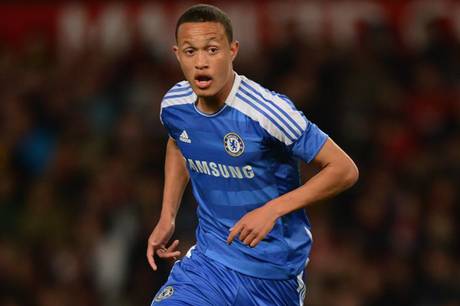 Forest, interestingly, is also the club where Chelsea have sent another of their players on loan today. Defender Todd Kane has returned from League One side Bristol City and joined Stuart Pearce’s side until 25th May, the Blues have confirmed.

The 21 year-old defender, who has been at Stamford Bridge since the age of 8, has now been sent on loan to 4 different clubs in as many years. 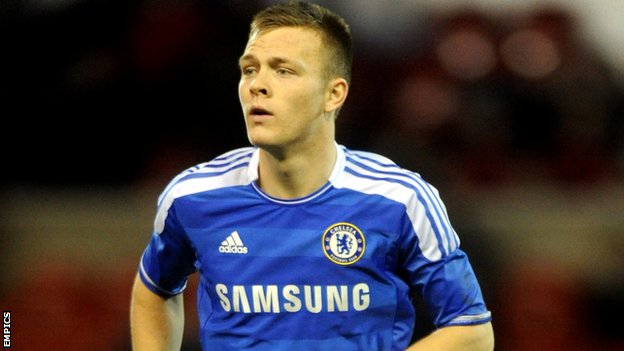