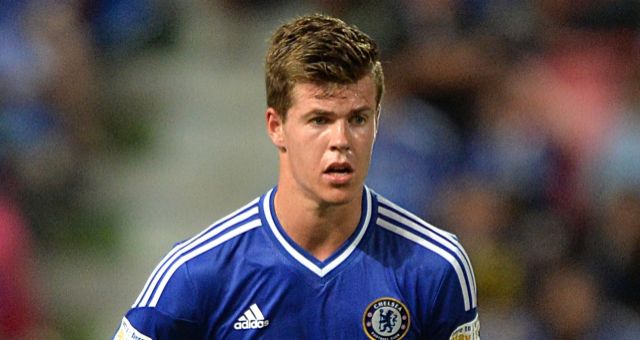 Chelsea confirmed yesterday that four players had left the club on loan. This is in keeping with the club’s policy to send out talented youngsters for regular first-team football.

The highest-profile departure, and also the most significant, was that of Marco van Ginkel to Stoke City. The Dutchman joined Chelsea in 2013 from Vitesse, but after a promising start, suffered an anterior cruciate ligament injury which kept him out 7 months. Following his return, he was unable to break into the first team and was loaned out to AC Milan last year. 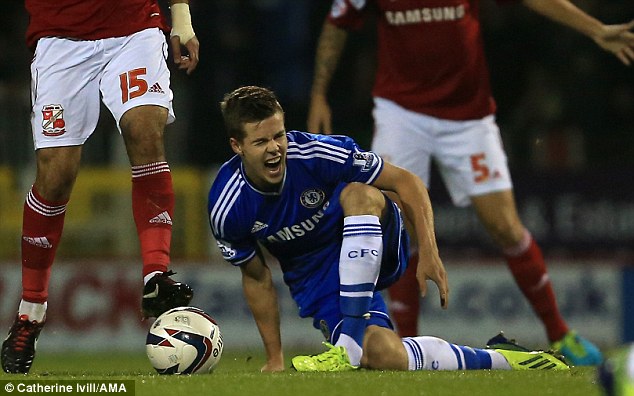 The prominence of this deal is that it may act as a catalyst for Chelsea to complete the signing of Asmir Begovic from the Britannia Stadium. Stoke have signed Shay Given as a replacement for the Bosnia-Herzegovina international, who will take his place at Stamford Bridge as Thibaut Courtois’ understudy.

Talented defender Andreas Christensen has been sent to the Bundesliga, and will play for Borussia Monchengladbach in the 2015/16 campaign. The 19 year-old is highly valued by Chelsea, and has been given a new five-year deal at Stamford Bridge as well. He was included in the first-team squad by Jose Mourinho last season, and made appearances in the Capital One Cup, FA Cup and the Premier League.

The duo of Izzy Brown and Nathan have been sent to Vitesse Arnhem, the Dutch side that has been the destination for many Chelsea loanees in the past couple of years. Brown played a big role for Jose Mourinho in last year’s pre-season campaign, and was subsequently included in the first-team. He was given his debut in Chelsea’s penultimate Premier League game away at West Bromwich Albion. 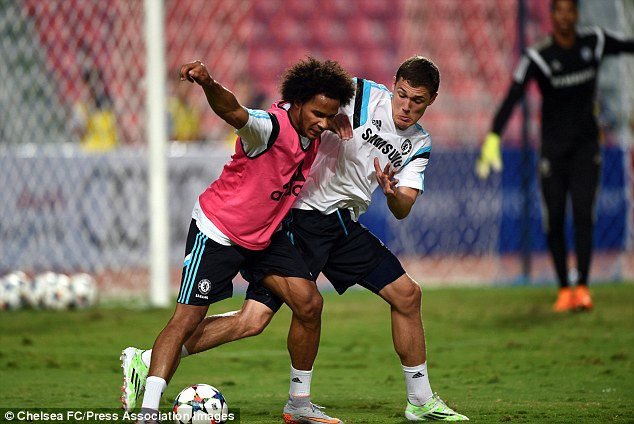 Nathan, the 19 year-old attacking midfielder from Brazil, was signed this summer from Atletico Paranaense. 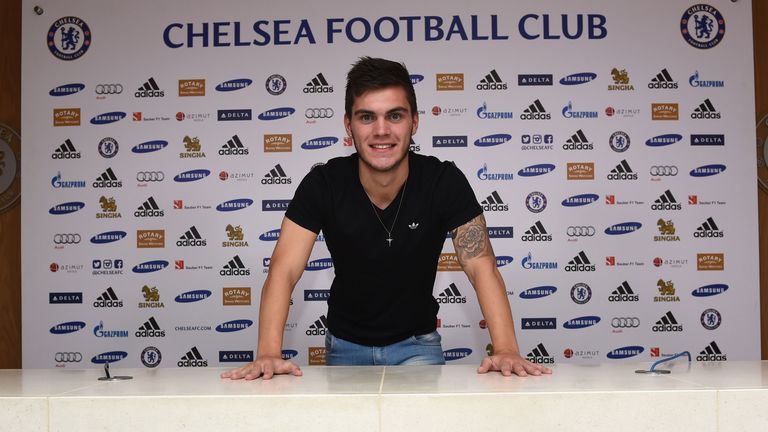 All these players are held in the highest regard by Chelsea due to their undoubted talent. While these loan moves will certainly give them more experience and gametime, it will be interesting to see whether they will return to make an impact at Stamford Bridge in the future.