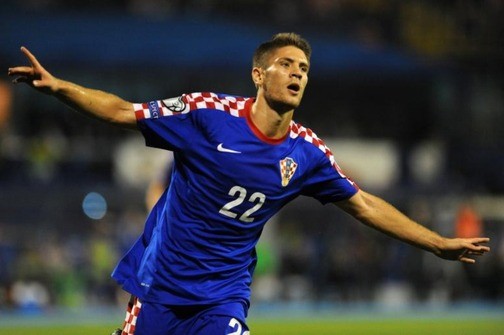 Highly-rated Croatia striker Andrej Kramaric is all set to snub a move to Premier League leaders Chelsea and instead choose relegation-strugglers Leicester City instead. This sounds like a baffling career move indeed, but there are a couple of very interesting twists that have swayed the transfer in The Foxes’ favour. 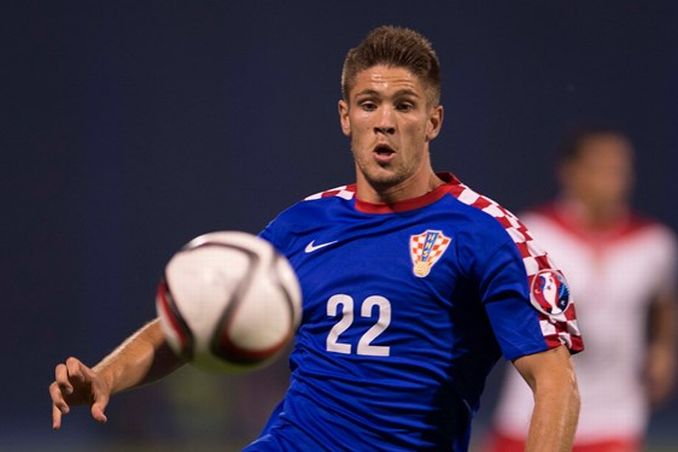 Last week, Chelsea were confident of securing Kramaric’s services from HNK Rijeka and then loaning him out to another club. The Telegraph have reported that the Blues wanted to send him out to Vitesse Arnheim in the Netherlands until the end of the season. But, the Croatian seemed keen to test his ability in the Premier League right from the get go.

He had then, reportedly, agreed personal terms with Chelsea and was set to be loaned out to Leicester itself. But, according to Premier League rules, clubs are not allowed to do this. The following is an explanation of the rule as given by the Daily Mail: 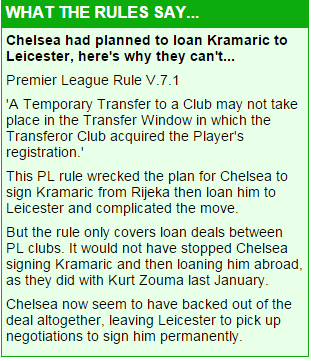 Leicester are currently bottom of the league, but manager Nigel Pearson has been given full-backing to try and get them out of trouble. Veteran goalkeeper Mark Schwarzer has joined from Chelsea, while big-money moves are also reportedly being planned for strikers such as Shinji Okazaki and Danny Ings.

Kramaric scored an impressive 28 goals for Rijeka in all competitions last season. It will be interesting to see how he performs in the Premier League, once his move to the King Power Stadium is complete.