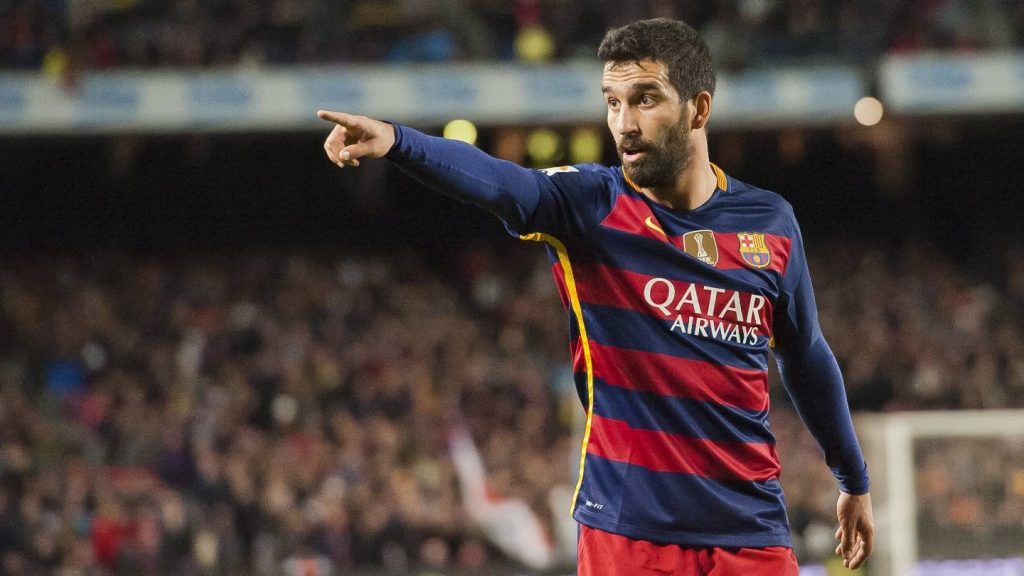 Barcelona midfielder Arda Turan has been linked with a move to the Premier League in the past.

The Turkish international has had a limited role at Camp Nou, ever since he joined them from Atletico Madrid. Therefore, it is understandable if the player wants to join another club in search of regular football.

Recently, Turan visited London and was pictured with the Chelsea star Diego Costa. The 30-year-old has played alongside Costa at Vicente Calderon. When Turan visited London, there were reports that Turan held talks with Chelsea officials regarding a transfer at the end of this season. 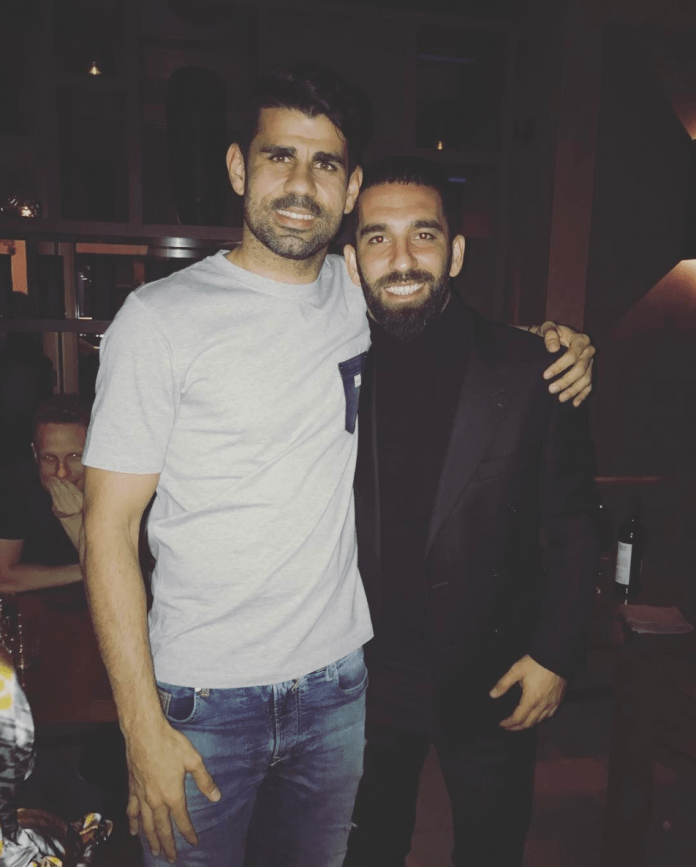 Those rumours are now starting to pick up pace after Turkish football reported that the player has now bought a house near Stamford Bridge. Although, buying a property near a club does not mean that the player is about to sign for them.

It is understood that Enrique wants the attacking midfielder to stay at Camp Nou and has already rejected offers from China. However, it is also true that Enrique cannot guarantee regular first team football to the former Atletico man.

Turan will be past his peak soon and this would be a good time for him to move if he wants to play regularly and achieve something at the top level. The player has been linked with Liverpool in the past as well.

A player of his quality won’t be short of suitors if he decides to move this summer. A move to Chelsea would certainly benefit him. Turan is well versed with the defensive side of the game, having played under Simeone. His transition under Conte should be a lot easier. Also, he would provide the Blues with some much-needed depth in the wide positions.