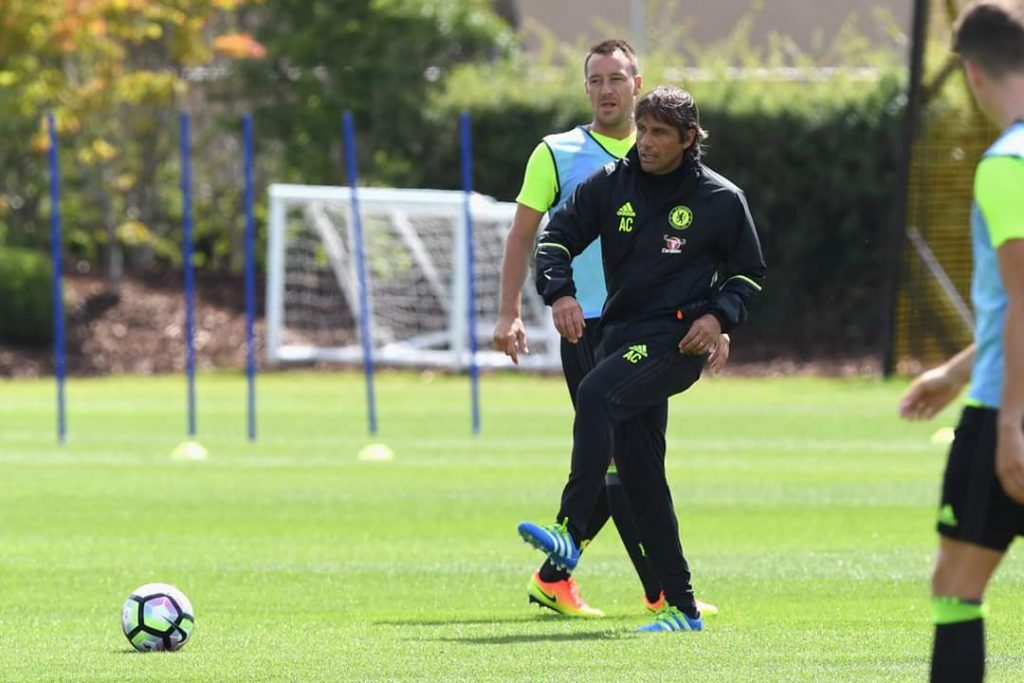 Chelsea will officially represent their new manager Antonio Conte on Thursday and on Saturday the Blues play their first of five pre-season games ahead of the 2016/17 season.

For the first time since Roman Abramovich took over at Chelsea, the London giants will not participate in the Champions League next season. Therefore, Chelsea’s approach to the new season will be a lot different from their previous years.

First of all, the Italian will get a lot of time teaching his players about his philosophy and system. Conte is a master tactician and he can do wonders given the right set of players to him.

He will more likely to change the playing formation and will devote a lot of time educating his players so that each and every player understands what is exactly expected of him. Without any European commitment, he can give sufficient rest to his key players and there will be a lot of room for him to experiment with his system and ideas.

Another important thing to watch for is whether Conte can make the best use of Chelsea’s academy talents. This is one area that has been largely neglected and it remains to be seen whether the present system undergoes any major change under the Italian.

Chelsea will open the pre-season campaign against Rapid Vienna on Saturday. Towards the end of July, the Blues will travel to the USA to play International Champions Cup where they face Liverpool and Real Madrid.