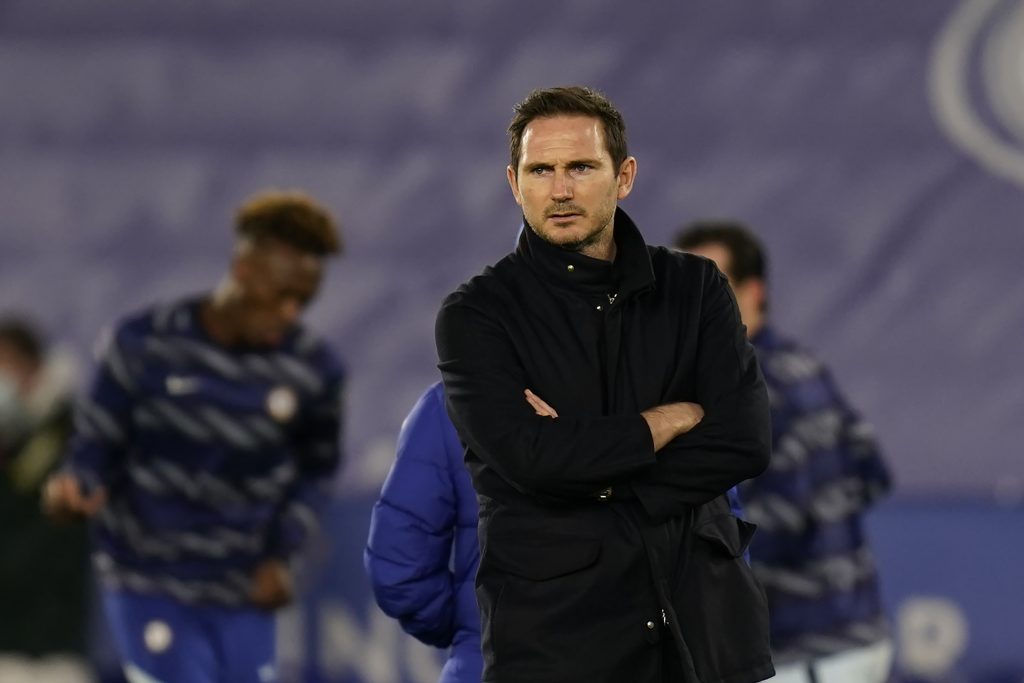 Chelsea will have to wait until summer if they want to appoint Julian Nagelsmann as the club’s manager.

Current boss Frank Lampard is under severe pressure after a poor run of form, but he may still have time to save his job.

According to the Telegraph, Nagelsmann would be among the club’s top targets if Lampard was sacked, but it is unlikely that he would leave RB Leipzig before the end of the season.

The German has done an excellent job with Hoffenheim and Leipzig, sparking talk that he will secure a move to one of Europe’s biggest clubs.

Thomas Tuchel and Max Allegri have also been suggested as possible replacements for Lampard as owner Roman Abramovich considers his options.

Chelsea’s upcoming run of three home fixtures could potentially put a different slant on their season.

They face Luton Town in the fourth round of the FA Cup on Sunday, before returning to Premier League action against Wolverhampton Wanderers and Burnley.

Victories in those three games would undoubtedly ease the pressure on Lampard and lift the mood around the club.

However, a defeat in any of those matches would probably lead to Lampard being relieved of his duties.

The 42-year-old has looked woefully out of his depth during his managerial career thus far and it would be no surprise to see him axed before the end of the campaign.