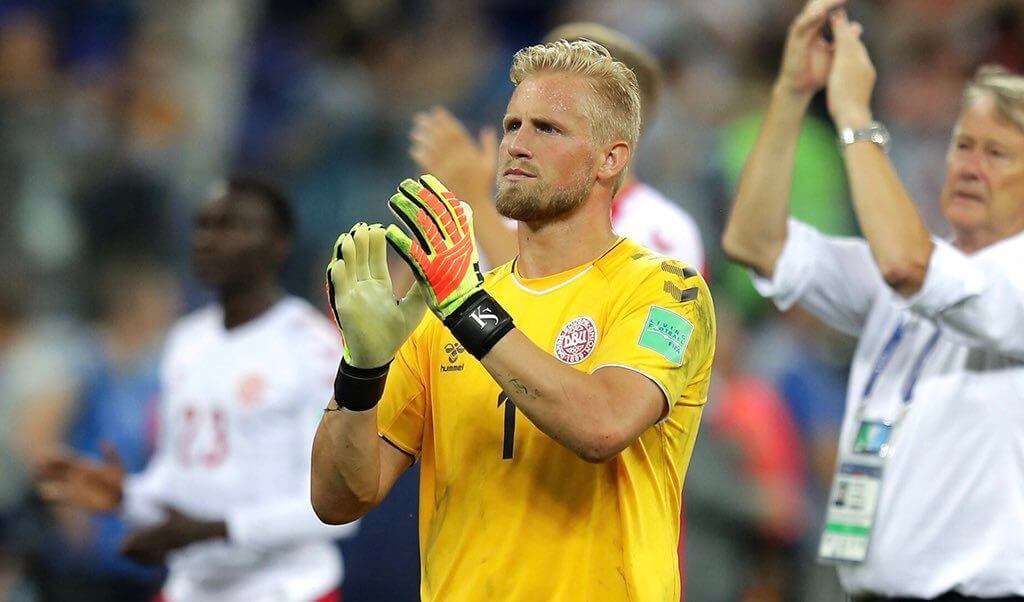 Their number one keeper Thibaut Courtois has been linked with a move away from Stamford Bridge and it seems that the Blues are already eyeing up replacements.

Sky Sports add that Italian side Roma are looking at the Danish international as well.

Schmeichel is one of the best keepers in the Premier League but he won’t be an upgrade on Courtois or Alisson.

The 31-year-old was sensational against Croatia in the World Cup and he managed to save three penalties in one game. However, a club with Chelsea’s ambitions should look for better options.

It will be interesting to see whether the Blues make a move for the former Premier League winner this summer. He is a key player for Leicester City and the Foxes will be reluctant to sell. Chelsea might have to pay over the odds to secure his services.

Leicester are expected to lose Riyad Mahrez this summer and they won’t want to sell another key player in the same window. The move seems highly unlikely at this stage.