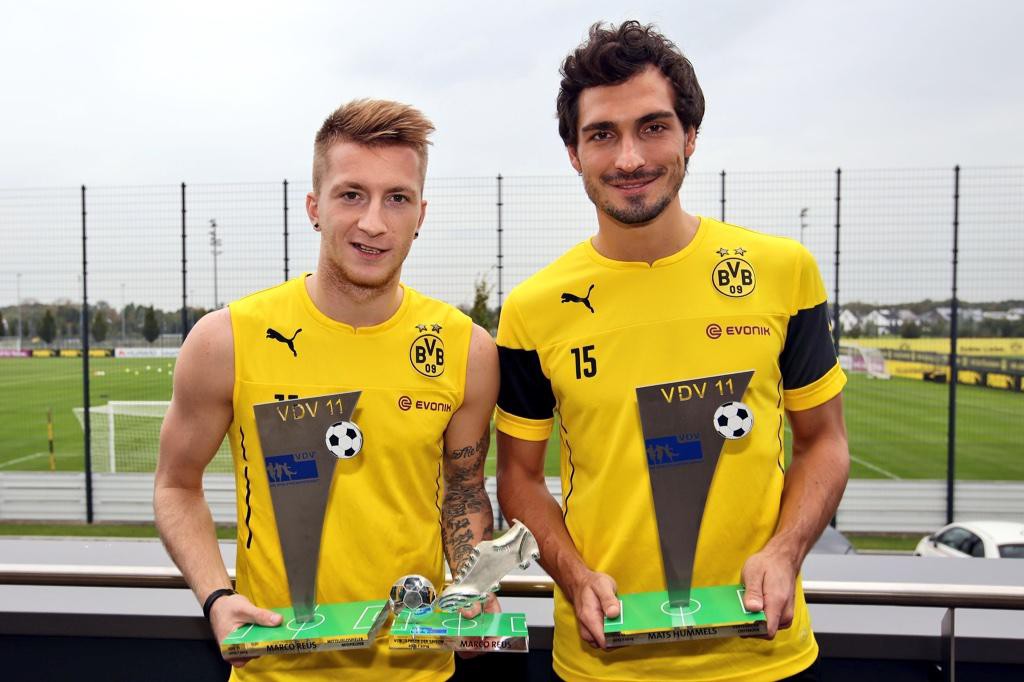 Chelsea are eyeing up a move for the highly-rated Borussia Dortmund centre-back Mats Hummels.

Incoming Chelsea manager Antonio Conte is looking to strengthen his back four as soon as he takes over at Chelsea and has identified the German as an ideal candidate.

Hummels has been linked with a move to Real Madrid, Barcelona and Manchester United over the last couple of seasons, but there haven’t been any official offers for the Dortmund defender.

The 27-year-old defender is regarded as one of the finest in Europe right now and will be out of contract at the end of next season. There haven’t been any talks regarding a renewal and therefore, Chelsea are willing to snap him up on a bargain.

If Hummels does not sign an extension this summer, Dortmund might look to offload him now as they would have to let him go on a free next summer.

With John Terry leaving the club this summer, Chelsea will need an experienced centre back and Hummels would be a terrific addition. The England defender is out of contract at Chelsea this summer and the club have decided against a renewal.

Hummels has been in splendid form for Dortmund this season and has found great consistency under new manager Thomas Tuchel. It will be interesting to see if Chelsea follow up on their interest with a concrete offer.

According to recent reports, the Portuguese attacking midfielder has already agreed to join another Premier League club. The likes of United, Liverpool and Arsenal were all interested in the young midfielder.