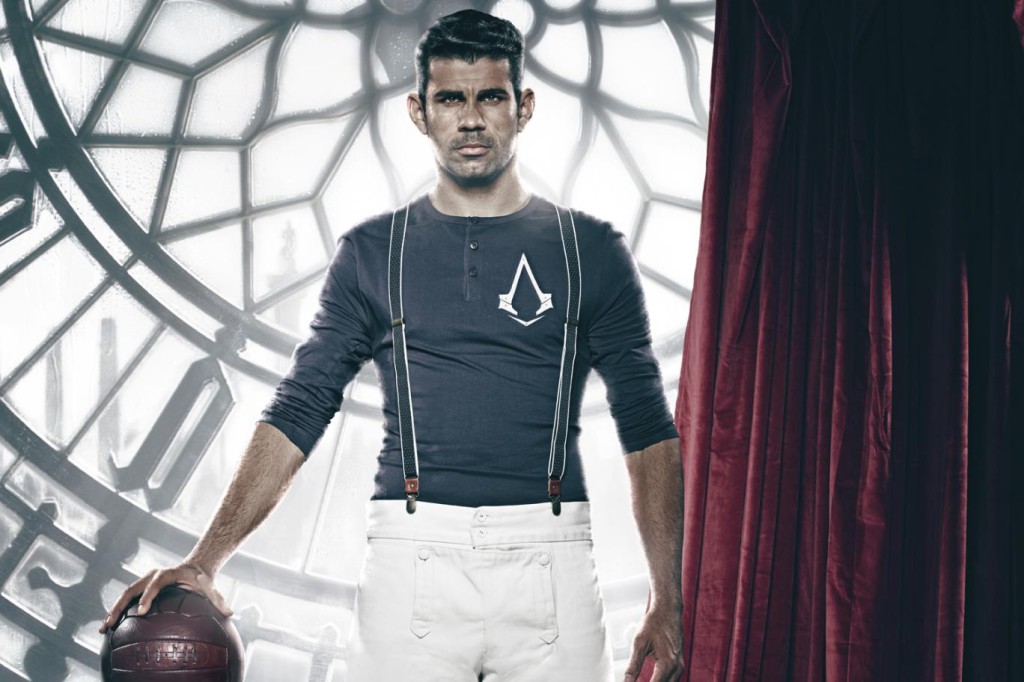 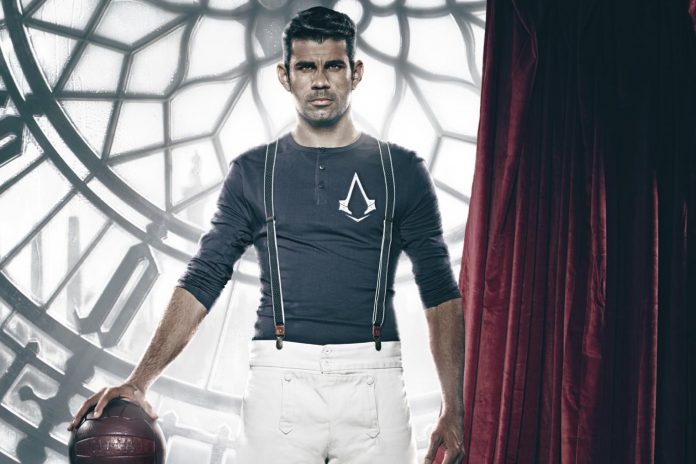 Chelsea striker Diego Costa has hit out at the English media for their unfair criticism of the Brazilian.

The former Atletico Madrid striker has a notorious reputation but he feels that he has been treated unfairly by the people in England.

The Chelsea star was recently banned for his antics against Arsenal and he says that although his behavior was not the best others are allowed to get away with it.

Costa also explained that he is a normal guy off the pitch and that the papers have criticised him at every opportunity. He also claimed that football is a contact sport and incidents like the Koscielny eye gouge happen all the time.

“Football has always been a contact sport, these things have always happened.

“But we are professionals and what happens on the pitch stays on the pitch. So after the game it’s all good. But if I keep getting banned for three games, it’s going to be hard to maintain my level.”

The Spanish international claimed that he has replaced the former Liverpool striker Luis Suarez has the country’s footballing villain now. The Uruguayan was a controversial figure during his time at Anfield.

Ranging from his racist abuse towards Manchester United defender Evra to snubbing a handshake, biting Chelsea’s Ivanovic and obscene gestures towards other fans, Luis Suarez has done it all.

The Barcelona striker had previously claimed something similar and said that his aggression is what drives him on the pitch and that people misunderstood him.

Diego Costa has now gone down the same route and has decided to have a swing at the British media.

“I think Luis Suarez left this country because of how he was treated and made out to be the bad guy. Do I feel like I have taken his place? That is crystal clear. It is obvious that there are people after me. If you do something wrong and it makes the papers, then okay, that’s fair.

“But when people are after you all of the time, when you’re always the headline that’s not fair. I hope they’re not after me. I hope it’s not the case. I hope it’s something that’s just in my head.”

“The critics have to carry on what they do but they should always be truthful. If I do something wrong, I am the first one to accept the criticism, I have no problem with that.

“For example, my behaviour in the game against Arsenal was not the best, I know that. But it was not just me. There was someone else involved.

Furthermore, he also explained how he gets treated by the opposition players on the pitch and he has never complained.

“Many, many times I get kicked, I get elbowed — that’s part of football. It happens on the pitch but I never complain. Football is a contact sport and people have to understand they can’t change it into theatre.

“Fans from a lot of clubs come up to me,” he revealed. “They joke around, ask for a picture and tell me who they support. But everything is always done in a nice way.

“When people see me off the pitch they can tell how I am and there is nothing to be worried about.

Finally, he also expressed his affection towards the Premier League and explained how the atmosphere and the intensity make it a complete package, despite the drawbacks.

“This is a beautiful League to play in, you have to give 100 per cent the whole time.

“It is very respectful, the supporters are great and the grounds are always packed. There is a downside, like with many things in life, but I love this League.”