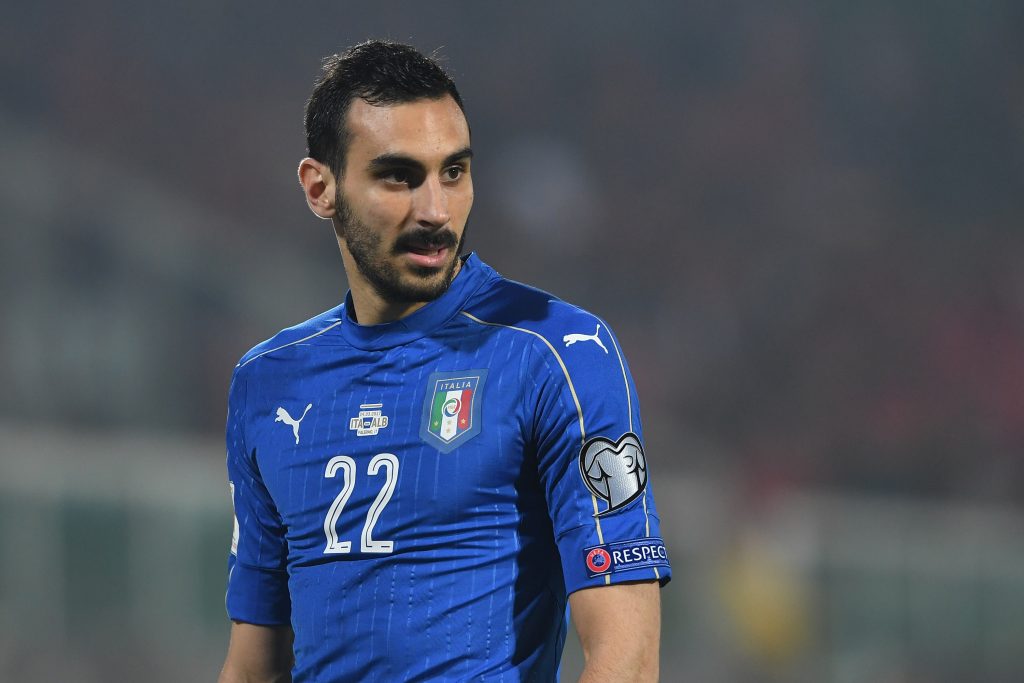 Chelsea have agreed on a deal to sign the highly talented Torino right back Davide Zappacosta this afternoon.

The agreement has been confirmed by Sky Sports and the ever reliable Italian journalist, Gianluca Di Marzio.

It seems that Zappacosta is the alternative to Alex Oxlade-Chamberlain. The former Arsenal player snubbed the Blues in favour of a move to Liverpool.

Zappacosta is very highly rated in Serie A and Antonio Conte knows the player well. He will be hoping to get the best out of the 25-year-old now.

The player is set to travel to London today and he is expected to sign a contract with Chelsea until 2021. As per Sky Sports, Chelsea will pay around £23m for his services.

The Premier League champions wanted to sign Danilo initially, but the Brazilian ended up joining Manchester City. He is not the only player Chelsea have missed out on. The likes of Mendy, Lukaku and Sandro were targets for the Blues as well.