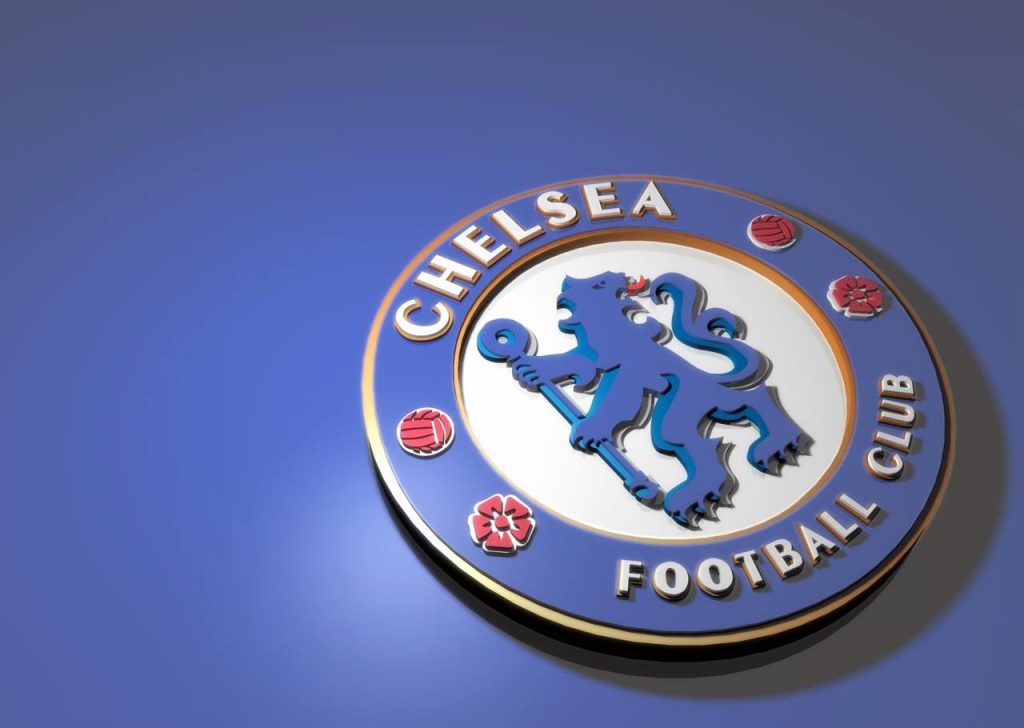 Even though Chelsea failed to put pressure on Manchester United towards the end of last season for the title. Chances are that they will this season. They’re the only team that are thought to be able to pose a challenge to Alex Ferguson’s men.

Andre Villas-Boas, David Luiz and Ramires can lead the star-studded front-line to glory.

Based on his pricetag alone, the honour has to fall to Fernando Torres. New coach Andre Villas-Boas likes to use a tactical system which suits him much more than that employed by Carlo Ancelotti – whether this re-invigorates the once brilliant Spain international remains to be seen.

With John Terry and Frank Lampard in decline, Didier Drogba will be crucial both as a character and also as a guarantee of goals should the Torres machine fail to start again. The Ivorian is one of the most dangerous strikers on the planet and was in arguably the form of his life before the bout of malaria which finished him last season.

Ramires. The Brazilian does not produce the thunderous challenges which so delight Premiership crowds but he is an energetic all-rounder – the kind of which Chelsea love – who wins balls, always picks the right pass and can dribble and shoot with the best of them. He has just started settling in and could end up being the solution to Chelsea’s central midfield crisis.

Though he’s clearly over the hill, mainstream TV pundits will continue to wonder why Frank Lampard is in such poor form until he retires. I can picture the look of bewilderment and frustration cast upon Alan Shearer’s steely Northern features on Match of the Day.

Former Benfica man David Luiz is a joy to watch. One of those cultured central defenders who oozes elegance and class but who, like Ricardo Carvalho before him, might have been more appreciated in Spain or Italy.

If Henrique Hilario ever gets anywhere in the first team, Chelsea are in grave danger. Out of the first team, the only real worry is at right-back, where Jose Bosingwa’s injuries appear to have taken their toll and Branislav Ivanovic can’t pass. Paulo Ferreira looks utterly world class unless he has to defend against anybody with either pace, flair, or strength.

Given Chelsea’s inability to prise Luka Modric from Spurs, it’s a wonder Villas-Boas didn’t go after his former midfield governor at Porto, Joao Moutinho. The Portugal international came on leaps and bounds under Chelsea’s new boss last season – he is an intelligent passer of the ball who bites into challenges and loves to operate in a 4-3-3. Hulk would have been another interesting option to replace the ageing Nicolas Anelka.

Andre Villas-Boas has a fairly smilar background to Jose Mourinho, don’t you know; some might say he’s The Second Coming. In reality, Chelsea’s new manager is simply a young, ambitious and already highly successful coach who is well-acquainted with the club’s infrastructure having been on Mourinho’s staff during his tenure there.

He dealt with the pressure of knocking arch-rivals Benfica off of top spot in his opening season, but during his run to arguably the easiest treble in football history, his side never really looked under pressure. Is he that good? We’ll see how patient Roman Abramovich is willing to be.