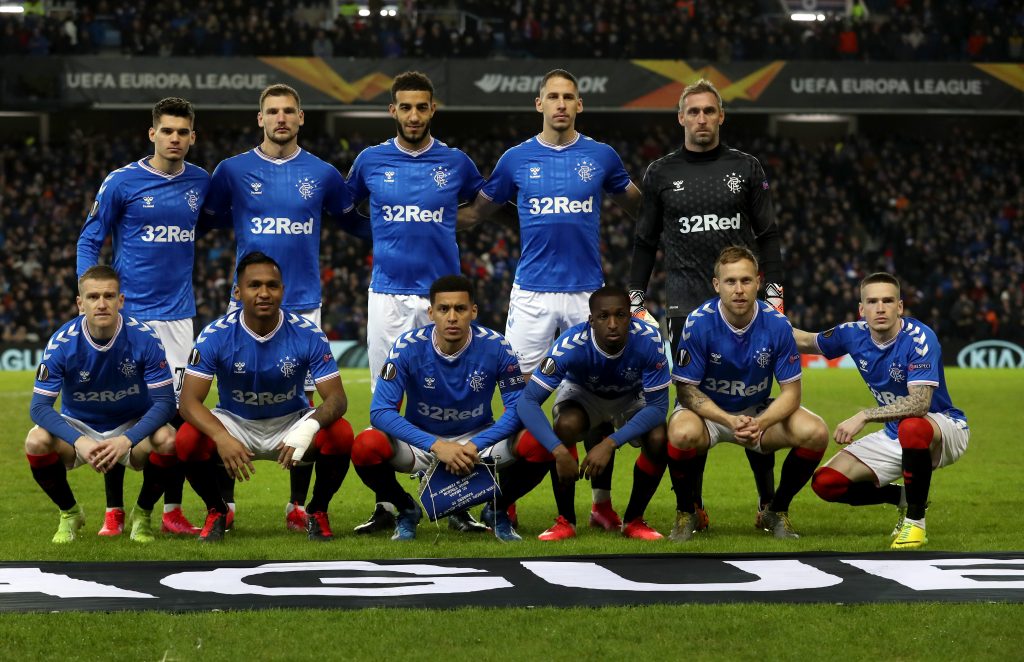 Popular pundit Charlie Nicholas has predicted Rangers to lose against Braga in the Europa League this week.

The Ibrox giant pulled off a stunning comeback win over the Portuguese outfit in the first leg but Nicholas reckons that the home side will have too much for Rangers this time around.

He said to Sky Sports: “Gerrard has introduced the fighting spirit to this Rangers team. They have a really good away record in the Europa League, but I fear Braga are too good for them. It has been amazing for them to get here but I think they will go out on away goals. You cannot trust the defence at the minute, while Alfredo Morelos is suspended, so this spells trouble.”

It will be interesting to see how Rangers approach this contest. They were very poor at the back in the first leg and they cannot afford to make the same mistakes twice.

Ianis Hagi bailed them out with a match-winning performance at Ibrox last time out. Braga will be careful of the Romanian this time.

It will be interesting to see who comes out on top.

Rangers managed to beat Braga at Ibrox but the away side scored twice. They have shown that they have what it takes to win the second leg.

With Alfredo Morelos suspended, the game will be tougher for Rangers. Steven Gerrard will need his defence to bail his side out this time.

The likes of Katic have been poor at the back in the recent weeks and they will have to step it up and deliver this week.