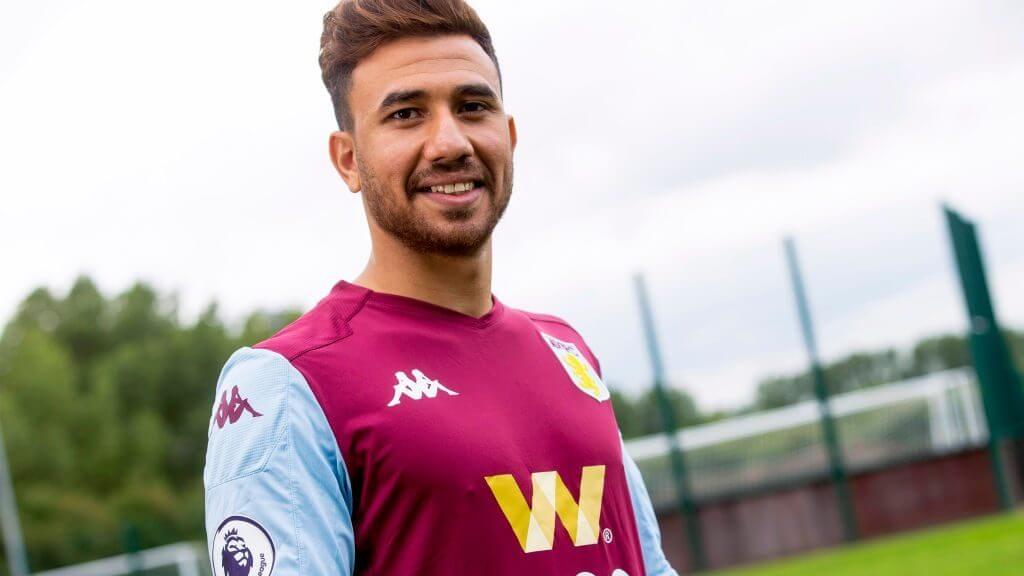 Liverpool will face Aston Villa in the Premier League clash on Saturday at Villa Park.

Sky Sports pundit Charlie Nicholas has predicted Liverpool to win the game by a 3-1 margin, but he adds that Villa midfielder Trzequet could hurt the Reds.

Dean Smith’s side will be looking to get back to winning ways following their defeat against Manchester City last time out. It will be a tough game for Villa as they are up against a side flying high in the Premier League.

Liverpool, with nine wins and a draw from their opening 10 games, find themselves at the top of the table, six points ahead of Manchester City.

Nicholas has rightly spotted that Liverpool haven’t been performing at their best, but they are doing just well to get the result.

The Sky Sports pundit feels that Villa could look to exploit Liverpool’s flanks, suggesting that Trezeguet could cause a lot of damage. He feels it is the wide areas where Liverpool could win or lose games.

“Liverpool have so many fantastic players, especially the front three. If one is off, it is no major disruption, but the midfield you can get at, hence why Jurgen Klopp changes it,” said Nicholas to Sky Sports.

“When the full-backs are up and Liverpool play the high-press, they will win as nobody can get out. Villa do not like to be overly cautious or tactical – they want John McGinn and Jack Grealish on the ball, with the energy and drive to find the gaps that Liverpool will leave open.

“It could be Trezeguet who could hurt Liverpool, especially in these wide areas. Everybody has seen with Trent Alexander-Arnold that he is unbelievable going forward but can leave gaps at the back, so how do you expose it? It is the wide areas where Liverpool can win and lose games, and this area could be damaging for Villa, who will try and play. This will suit Liverpool and they will pick them off.”